Villagers unhappy with intergalactic battlefield on their doorstep 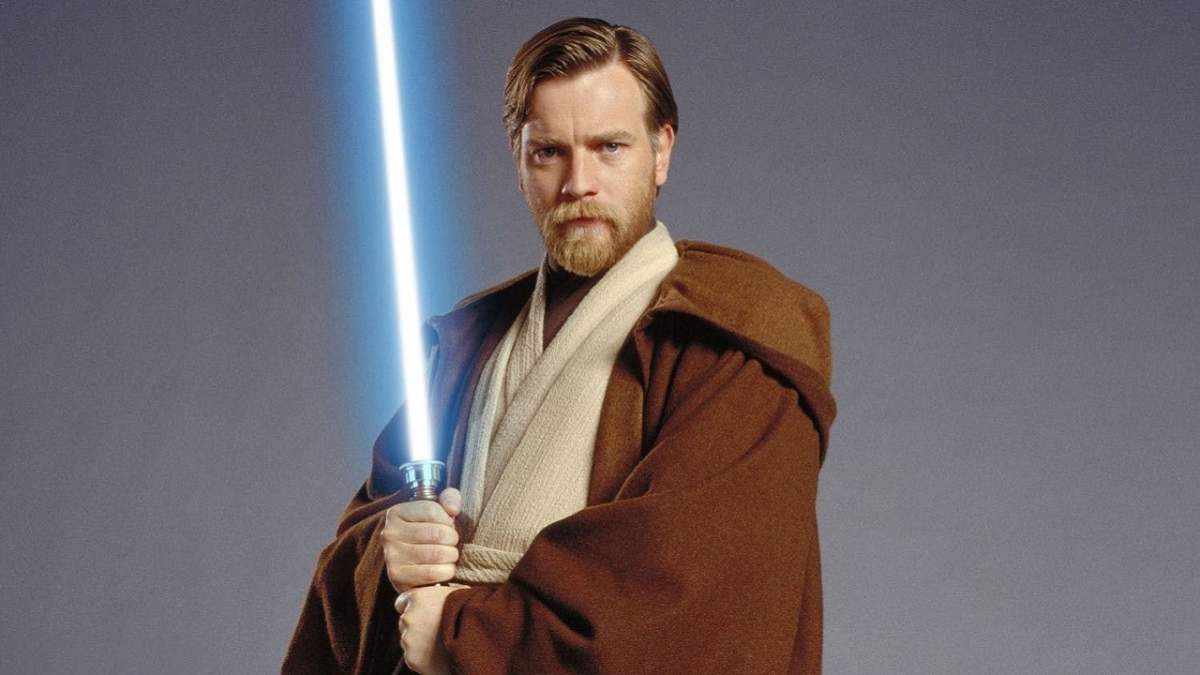 RESIDENTS of the quiet Buckinghamshire village of Little Marlow, are reportedly unhappy at the new that the set for a new Star Wars spin-off series will be located on a former quarry site.

Obi-Wan Kenobi, starring Ewan McGregor, is due to start shooting in March, and the set is expected to remain in place for three years.

Following the success of the two seasons of The Mandalorian, Disney has decided that the future of the Star Wars saga is in streaming and has announced a number of spin-offs, although Obi-Wan Kenobi had already been announced some time back.

What did come as news to fans was that Hayden Christensen would be in the role of Darth Vader. Liam Neeson has also said that he would be happy  to appear in the series if asked.

The Lucasfilm team has reportedly created a huge set by a lake with dozens of buildings and while locals understand that being part of an extremely lucrative franchise could bring some financial benefits to the area, the sheer enormity of the set which will be used for actions scenes and transformed into an intergalactic battleground is something which they fear will alter the peaceful environment and have a negative impact on wildlife.

As a result, the team may be forced to resort to a greater use of StageCraft, a new technology which creates realistic digital settings which has been a great asset in the production of The Mandalorian.

At the moment, there is heavy machinery constantly coming and going in the area and locals are reportedly outraged.

The first concerns were raised in November when they found out that the set would be in place long term, rather than the few months they initially imagined.

Charles Brocklehurst, interim head of special projects on Buckinghamshire Council, said “It’s not the actual film set that has given rise to these concerns but the ancillary facilities in the adjoining field (which is not council owned).”