Police academy under investigation for allegedly tampering with results 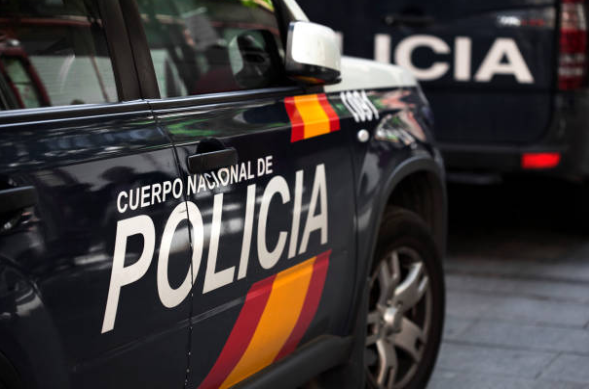 The teacher who filed the complaint refused to change grades

AVILA National Police Academy, has come under investigation for alleged document falsification in tampering with the results of official exams.

There are 2,900 students at the National Police Academy in Avila where a teacher, who refused to give a pass mark to those who had failed, faced disciplinary action. He then reported the situation which has been admitted in court.

The court is now investigating the claims of document falsification, administrative misconduct and coercion. The Head Commissioner of Studies and the Chief Inspector responsible for the Department of Legal Sciences at the academy have been called as defendants.

According to the complaint which was presented and as explained in National Spanish daily El Pais, following the second partial exam last summer, the Head of Department approached several teachers and told them that students who had got a four should be given a five when their grades were recorded digitally. This, he said, was due to the exceptional circumstance of the classes being held online from March onwards due to the pandemic.

The teachers were also told to “pass it on” to their colleagues.

The teacher who has presented the complaint, who had been with the academy for six years, refused to change the grades and he and other teachers were unhappy about having to pass on the “instructions” rather than it being done by management, as they never received the order in writing.

He filed a report, despite being told to “be careful” by a colleague, and his boss threatening to take disciplinary action against him for disobeying an order.

However, he went ahead with the complaint, saying that changing the grade would affect the aspiring officers’ entire professional career.

Following his refusal, he claims, grades that he had put in the system were changed meaning that students who he had failed and would need to resit part of the test, instead got a pass mark.

The Head of the National Police Academy commented at the final evaluation meeting, that “the decision to automatically pass those who had more than a four was taken at the highest level”.

In his complaint, the teacher also claims that this is not the first time that grades have been changed at the academy to benefit certain people, such of the daughter of a senior official in the personnel department who allegedly received preferential treatment.