Starbucks Pay Out €12k Over “Degrading” Drawing On Coffee Cup 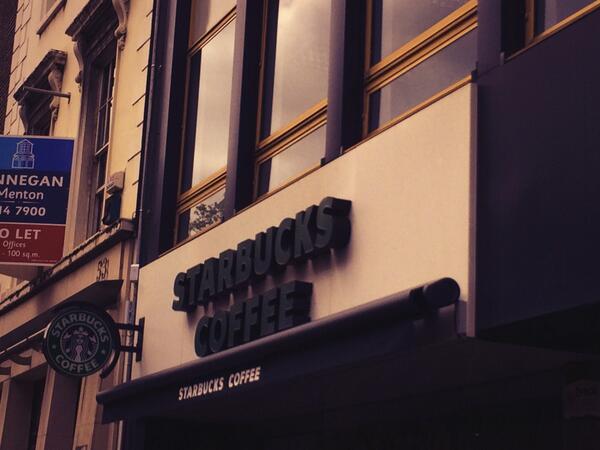 The incident occurred at a Dublin, Ireland branch of the coffee franchise - Image Source: Twitter

A STARBUCKS outlet in Ireland has been ordered to pay thousands of euro in compensation to a woman who felt “racially harassed” by a “degrading” drawing by staff on her coffee cup.

Ireland’s Workplace Relations Commission (WRC) has ordered a company trading as Starbucks Tallaght (west Dublin) to pay €12,000 in compensation to an Irish woman of Thai descent who was deeply offended by an image drawn by staff on her coffee cup.

Suchavadee Foley, who was born in Thailand but has called Ireland home since her early childhood, was outraged when a Starbucks employee drew a picture of her with “slanty eyes” on her coffee cup.

The WRC stated: “Instead of her name, a physical descriptor was used, in this case her eyes. This was not a drawing of the complainant, but a sketch of one part of her and one clearly associated with race.”

The commission found that the employee did not intend to racially harass Ms. Foley, but it is clear that the drawing “had a degrading and humiliating effect” on the victim. The employee who drew the picture said she did not understand why her drawing had caused offense and said that her impression of Ms Foley when serving her was that she was “very stylish”.

A spokeswoman for Starbucks said: “We are deeply sorry that this incident took place and we have no tolerance for discrimination of any kind at Starbucks.

“We accept the adjudicator’s conclusion that our partner did not intend to harass this customer and we have retrained the team at this store to ensure this does not take place again.”