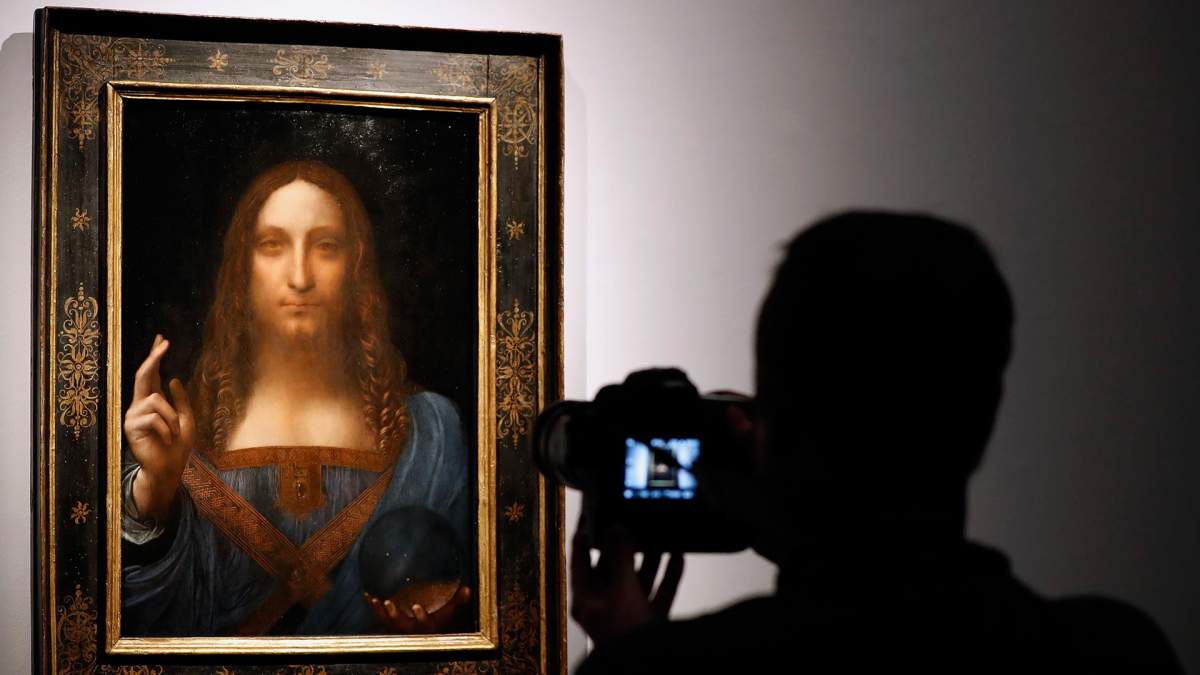 In 2017 the painting became the world's most expensive art work ever sold - Image Source: Twitter

THE WORLD’S most expensive painting, Salvator Mundi by Leonard Di Vinci, has been found in the bedroom cupboard of a Naples flat with its museum home unaware the piece had been stolen.

Due to its prolonged closure during the Covid-19 crisis, the Doma Museum in Naples were unaware that the world’s most expensive painting had been stolen. Polizia came across the Renaissance masterpiece in the bedroom cupboard of an apartment and have arrested the flat’s 36-year old owner.

In 2017 the Salvator Mundi painting, depicting Jesus with his hand raised in blessing and holding a crystal orb, became the most expensive artwork ever sold when it fetched $450 million (€370m) in an auction at Christie’s. It is currently owned by the Doma Museum, part of the San Domenico Maggiore church in the southern Italian city.

“The painting was found on Saturday thanks to a brilliant and diligent police operation,” said Naples prosecutor Giovanni Melillo. “There was no complaint on the matter and in fact we contacted the (church) prior, who was not aware of its disappearance, as the room where the painting is kept has not been open for three months.”

Detectives are reportedly puzzled as to how the painting was stolen, as there is no evidence of a break-in at the museum. It is believed that the artwork may have been stolen to order by a private client of a criminal art enterprise.

Some experts doubt the authenticity of the painting, believed to be painted by Italian master Leonardo Di Vinci in the early 16th century. It has not been seen in public since its historically expensive sale nearly four years ago.