Inmate dies in Murcia crushed by her prison cell door 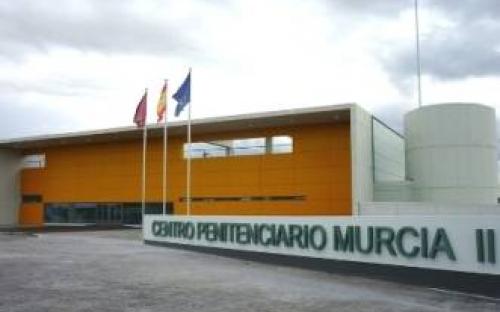 The prison reported another problem with the doors three months ago

AN inmate died in Murcia prison after she was trapped by her cell door.

The woman, 48, was an inmate at the Murcia II Penitentiary Centre in Campos del Rio and had stuck half of her body out of her cell to give a lighter to the inmate in the next cell, at around 8pm on Monday, January 18, according to the Penitentiary Institution.
Like every night at 8pm, the warning had sounded that the cell doors were going to be closed and the prison guards activated the automatic closure of the doors once they had checked that all the inmates were inside.
However, the woman reached out of her cell just as the doors were closing and got trapped.
The automatic door should have stopped closing upon detecting an obstacle, but for reasons which are not known, the system did not function.
Hearing her screams, one of the prison guards saw on camera what was happening and reopened all the doors, but that one would not open.
The guards had to go to the door and open it by hand with a key. It took them 10 minutes to unblock the door after which the woman was taken to the infirmary, although nothing could be done to save her. She died from asphyxiation.
The duty court, coroner and the woman’s family were alerted and a delegation from the Penitentiary Inspection department has visited the prison to investigate.
A private company is in charge of the maintenance of the doors which three months ago also caused an accident in the men’s area of the prison. A prison guard broke his arm preventing an inmate from being crushed by the door.