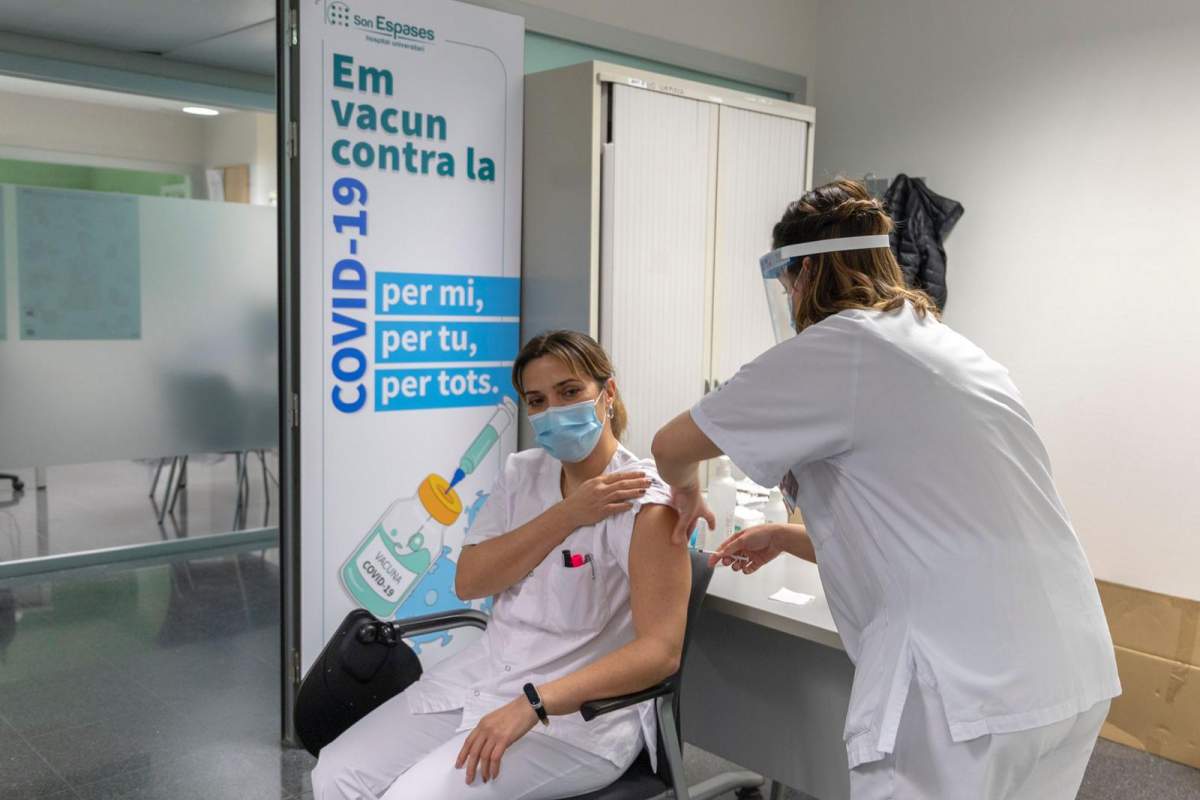 ALTHOUGH it is dangerous to make assumptions based on daily figures, it would appear that there is a slowdown in the rate of new Covid-19 infections in Mallorca.
Figures released by the Balearic ministry of health yesterday (Wednesday) indicate that the numbers are falling in some 27 areas, remaining unchanged in 15 and increasing by relatively small numbers in 11.
It is too early to take this as concrete news but Javier Arranz, speaking on behalf of the Autonomous Committee of Infectious Diseases of the Balearic Islands on Tuesday confirmed that there was a noticeable slowdown in new infections overall which he welcomed.
The same is not true for some of the other islands in the Balearics and Ibiza seems to be the hot spot for new infections with two towns in particular seeing significant increases of reported cases.
The relatively draconian measures introduced by the Balearic Government in Mallorca during January, whilst not being good for businesses appear to be having some positive results as far as health care is concerned.
There is no doubt that the health facilities in Mallorca are near to being overwhelmed due to the number of patients being seen, but equally importantly doctors and nurses can only cope with so much stress and work so many hours before they suffer mentally and physically to the detriment of all.
At least however, 98 per cent of all front-line health workers have now received their inoculation which will give them some protection against the pandemic.
Whilst the Government both on the islands and in Madrid have been the focus of complaint and negative attention, it seems more than likely that there will be further restrictions on a national basis but if the long-term result of such restrictions coupled with increased numbers of vaccinations sees the end of the latest peak, then the difficult decisions being taken should be seen as being justified.
Thank you for taking the time to read this news article “Slow reduction in new Covid-19 infections in Mallorca”.