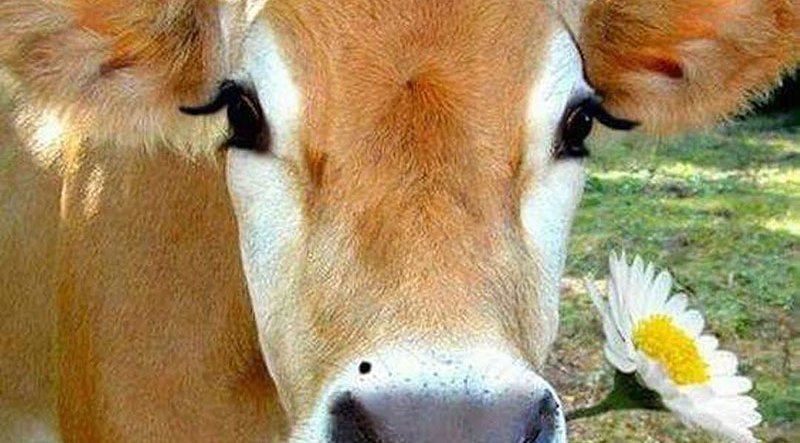 Mahatma Gandhi said “the greatness of a nation and its moral progress can be judged by the way in which its animals are treated”. Mankind has been blessed with mental and physical faculties, superior to all other beings. With this comes responsibility for the welfare of each other, of trees, plants, marine life and the environment. And animals! How well are we doing?

For the past sixty years, the factory farming of animals has led to the unimaginable suffering of countless billions of cows, pigs and chickens. These innocent sensitive animals are separated from their young, injected with chemicals, fed unnatural “food” and caged, often in their own faeces, with no space for movement and just enough air to sustain their wretched existences.

The United States is the guiltiest of hundreds of culprit nations. When we ourselves are no longer “caged”, will we begin to learn from our own present inconveniences?

In Spain, bullfighting is still practised in a majority of regions. I am ashamed that I have attended two corridas – in Barcelona (1961) and in Granada (1968). I boasted that I had seen the legendary Antonio Ordonez and I read Hemingway and even studied the history.

By the early seventies, I regarded it as a depraved form of entertainment, marketed as a “contest” between man’s skill and the bull’s strength. It is nothing of the sort. For me, seeing little children among the spectators applauding the barbaric torture of these proud beasts is disturbing, whatever the colourful traditions and drama.

Millions of pigs are slaughtered in the most inhumane way in this country that keeps millions of birds locked up for “life” in tiny cages. Every day there are reports of the sadistic treatment and appalling neglect of beasts of burden, farm animals and domestic pets.

It is clear to me that we are currently experiencing a major “market adjustment”. We have abused our domain over our fellow beings, the animal kingdom. We have polluted the air, sea and land of our own planet and messed up the climate.

We are destroying the rain forests. As travel, migration and globalisation have expanded, our standards and morals have dropped dramatically. There is too much selfishness and hatred and not enough love and compassion.

We are all guilty in varying degrees. The Spanish and the American people have so many virtues, especially as individuals. As societies, they have failed miserably in regard to animal rights. So has the rest of the world and we are all paying a price. I fear that, if we don’t quickly mend our ways, there will be worse to come.