Australia Has Reported ZERO Cases This Week After Strong Lockdown 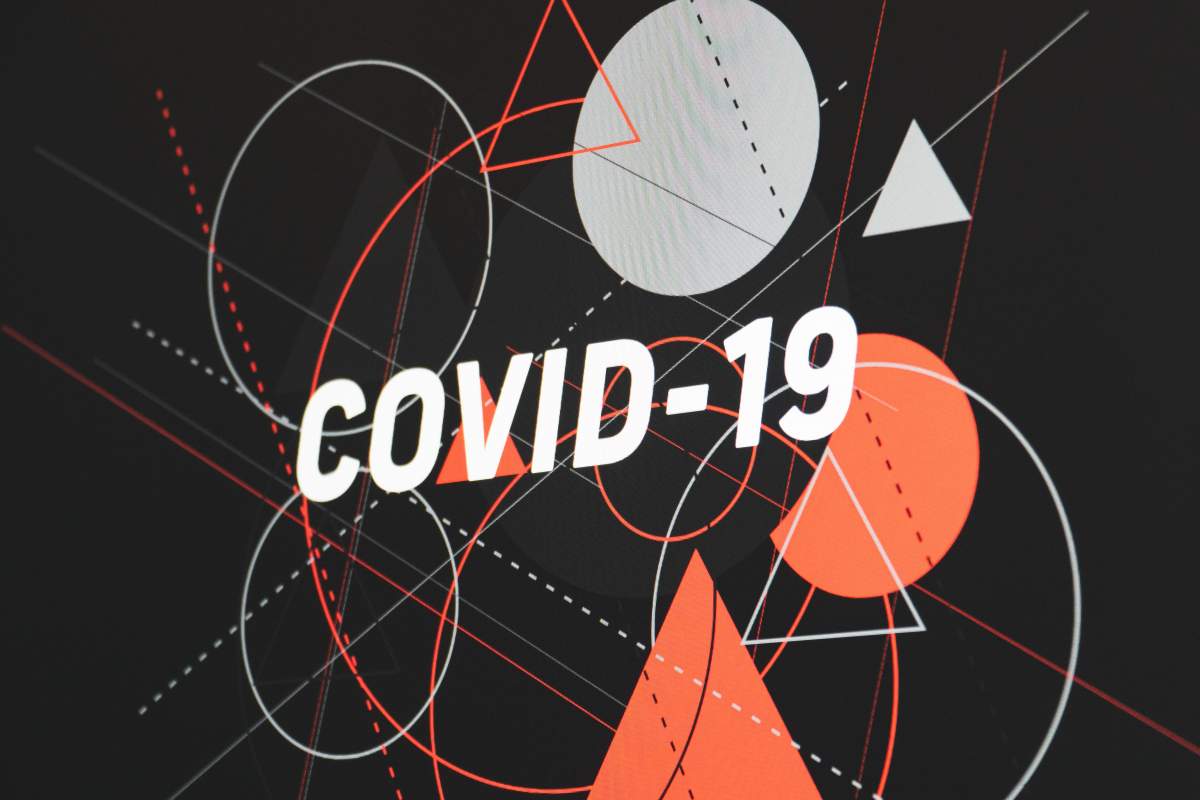 Australia has registered ZERO coronavirus infections throughout the country and is now said to be considering the possibility of starting a travel bubble with the Pacific islands, official sources reported this Thursday, January 21.

“Today we have six days out of seven with zero cases (of covid-19) in Australia,” Australian Health Minister Greg Hunt told reporters in Melbourne.

These results come after the state of New South Wales, the most populous in Australia and which has been infection-free for four days, overcame a regrowth that was detected in mid-December on the beaches of northern Sydney, which forced confine some 250,000 residents for at least two weeks.

Recently, top Australian doctor, Dr Allen Cheng, Victoria’s Deputy Chief Health Officer and Chair of the Advisory Committee for Vaccine said the country should NOT rush its vaccine rollout, suggesting that published papers of evidence only just “scrape the surface of what we want to know” and more testing needs to be done.

For its part, the State of Victoria, the epicentre of the second wave of covid-19 that broke out at the end of last June and forced some 5 million inhabitants of the city of Melbourne to confine for the second time between July and November, accumulates 15 days without infections, after a contagion from Sydney.

Likewise, the State of Queensland has been free of infections for ten days after the three-day confinement of the 2.8 million inhabitants of Brisbane, the third most populous city in the country after Sydney and Melbourne, as a result of a worker in a centre quarantine will become infected with a new highly contagious strain.

Although some of the interstate movements are still prohibited, they are beginning to be lifted with caution, but the international borders closed since last March with certain exceptions, will probably continue to be closed until the end of the year, although most of the population is vaccinated.