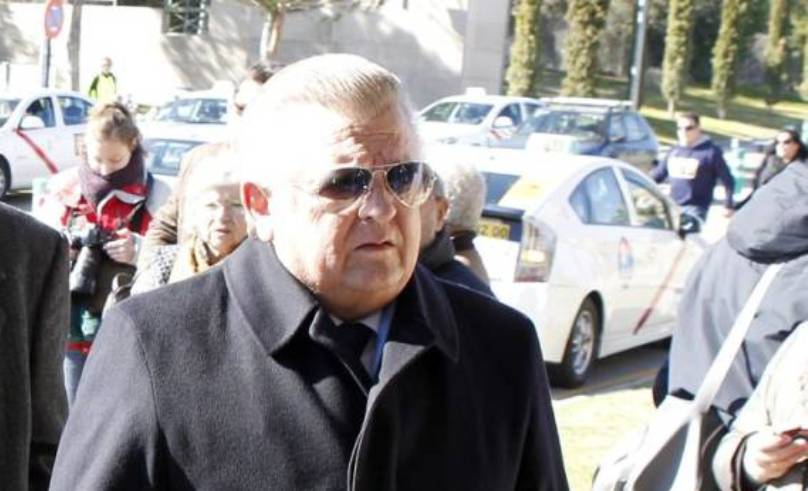 Pedro Cortés is said to have resigned from his position in order not to damage the image of the organisation and to be able to defend himself against the accusations of the alleged crime of sexual abuse – which he has been accused of by a youth player from the Valencian youth academy.
As reported by the Superior Court of Justice of the Valencian Community (TSJCV), the court opened proceedings against Cortés back in November following a complaint against him for the allegedly touching a player and being investigated by police within the framework of sexual abuse of a minor.
Pedro Cortés has stated: “I am not an abuser, it is a false complaint and it will be proven” after having to testify before police, however, the youth squad player claims to have messages on his phone that corroborate his version of events.
In relation to the information published about an alleged case of inappropriate sexual conduct by a third party towards a player from the Valencia CF Academy, the club issued the following points:
1- From the moment the Club learned of the events, the priority of Valencia CF has been to accompany our player and his family to guarantee their well-being and attend to their needs in these difficult times.
2- The alleged events occurred outside our facilities and are being investigated by the authorities, at whose disposal Valencia CF was placed in the utmost discretion. There will be no more public information about it out of respect for said investigation.
3- Valencia CF wants to remember the importance of preserving the privacy of those affected. We all have a responsibility to respect those affected and avoid speculation that may cause more pain. The Club will not tolerate any insensitive act that causes further distress to those affected.
4- Valencia CF and the Valencia CF Academy have the professional staff and the necessary controls to protect and detect this type of infraction and maintain a safe environment. We will continue to ensure that our measures are rigorous to safeguard the well-being of all Valencia CF members.
5- Valencia CF, respecting the presumption of innocence, trusts the justice for the resolution of this matter.