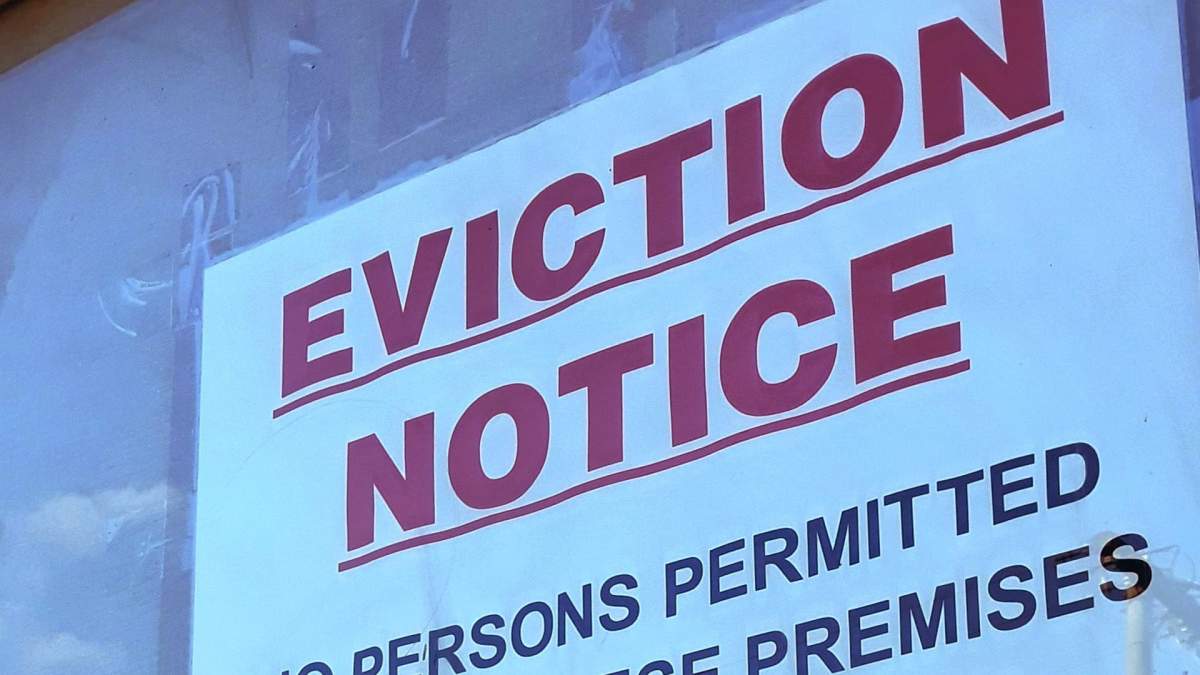 The Spanish Government has made changes to its anti-eviction law which protects ‘squatters’ if they enter a property without violence.

THE government has modified its own royal decree and now demands that “violence and intimidation” must have been used in order to evict vulnerable groups until the ‘state of alarm’ ends on May 9.

Until now, the regulations determined that a house should be vacated “when entering or staying in the property is the result of a crime.”

But the Government has now eliminated the term ‘crime’, and broadened its nature so that there are now exceptions in cases where there has been no violence or intimidation.

David Lucas, Secretary General of Urban Agenda and Housing of the Ministry of Transport, told elEconomista that the reform “empowers the judge to consider whether or not to stop the eviction after listening to social services and only until the end of the alarm state”.

He stressed that “this has been done so that the judges can detect if there are vulnerable people in the house who cannot live on the street.”

The Secretary General of Urban Agenda adds that “this is not done to protect any type of criminal activity. ”

The change is included in the new Royal Decree-Law 1/2021, of January 19, on the protection of consumers and users against situations of social and economic vulnerability, published today (Thursday, January 20) by the Official State Gazette (BOE).

In order to stay in the home, which must be owned by a large holder (legal entities or individuals with more than 10 properties owned), the squatter must demonstrate their situation of vulnerability to remain.

Minister of Consumption, Alberto Garzón defended the modification, claiming it is a “very important” tool that will allow administrations to “correct” situations of “defenselessness”, which are have been “aggravated” in the last year by social isolation and restrictions on mobility due to Covid-19.