I say, each to their own 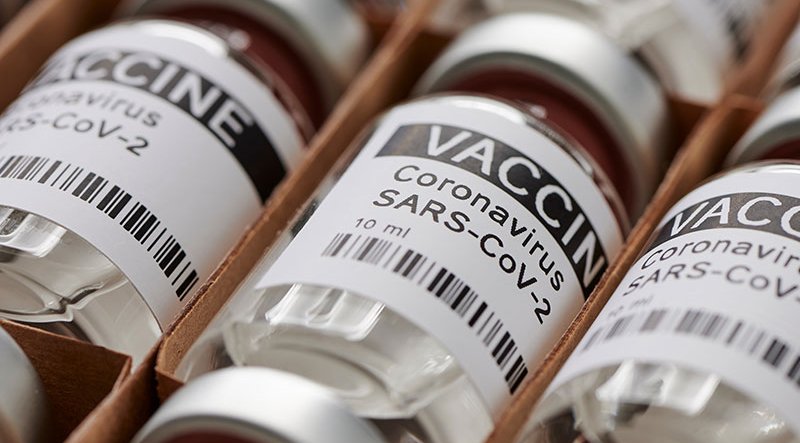 I’m afraid I’m rather going off this vaccine idea. At first I thought the adverse reports coming in were the work of the usual scaremongering conspiracy theorists, but this time I find myself tending toward a similar way of thinking.

Computers can deliver up all the probabilities in the world, but you cannot simulate real time in a laboratory. The only way to really know the safety and effectiveness of these new vaccines is with the test of real time – and this they haven’t had.

What is even more disconcerting is that Norway, who, sometime before the end of last year was the first to implement the vaccine, have reported large numbers of people experiencing adverse effects, and even more disturbingly, had some twenty three deaths with thirteen of them positively linked to vaccine side effects.

Admittedly these were all elderly patients, but even so they were the first to receive the injection and subsequently had it in their system for the longest time. Other reports, backed up by video evidence, show people having severe convulsions after receiving the vaccine and an investigation is also under way after the death of a Florida doctor, who died of a blood disorder some sixteen weeks after receiving a shot.

VAERS has alleged that already in the USA thirty three people have died, ninety six experienced life threatening symptoms and two hundred and twenty five hospitalized. It’s just all a bit worrying. Whatever any of the medical ‘experts’ say, they have no way whatsoever of knowing what the long term effects of these vaccines can be.

I do believe however, that although it may never actually become compulsory, the time will come when if you haven’t had the shot, you could be severely restricted; i.e. not allowed to travel or cross borders without showing some proof of vaccination.

Hotels, bars, restaurants and places of entertainment, could also require proof before admitting customers and even find themselves refused a license should they fail to comply with orders laid down by their respective governments.

You also will probably be unable to gain employment in certain capacities. It’s all a bit ‘Big Brother.’ If you don’t want to spend the rest of your days as a recluse, the only choice you may have is to actually have the jab. Of course if people start keeling over in droves, all of this will become moot! I just don’t fancy being an early victim.

I think I’ll try and put it off as long as possible. I’m pretty sure the three weeks of debilitating illness I suffered back in February was my own personal bout of the virus, but without the test of time, even contracting the illness is no guarantee of further immunity.

Ah well, as with a whole host of human experiences and occurrences, ‘only time will tell’. All this only my opinions of course, don’t take my word for it. Each to their own, that’s what I say. Good luck all.