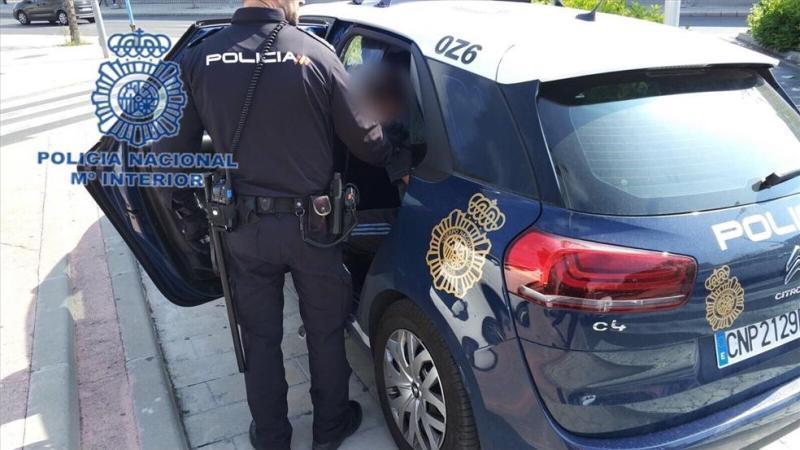 A 28-year-old ‘serial offender’ has been arrested in Castellón for a crime of ‘serious disobedience’ for refusing to wear a mask in public, without just cause.

IN light of his ‘multiple police records’, a judge ruled he should remain in custody pending a court date.

The detainee was stopped by police walking past the General University Hospital of Castellón and warned that mask-wearing is mandatory.

When asked if there was a justified reason – such as illness – that would make him exempt, the alleged flouter initially answered ‘no’.
But he then reportedly became belligerent and said he didn’t have a mask, and when he was given one by an officer, said he wasn’t putting it on “because he did not feel like it”.

The young man refused to give his details and after being warned several times of the ‘growing consequences of his attitude’ – which range from a fine to his arrest for serious disobedience – he was eventually cuffed.

Police sources said the arrest was necessary “because of what happened and because of the risk that his attitude poses to public health”.

Thank you for taking the time to read this news article “Serial offender jailed for not wearing a mask “because he didn’t feel like it””. For more UK daily news, Spanish daily news and Global news stories, visit the Euro Weekly News home page.