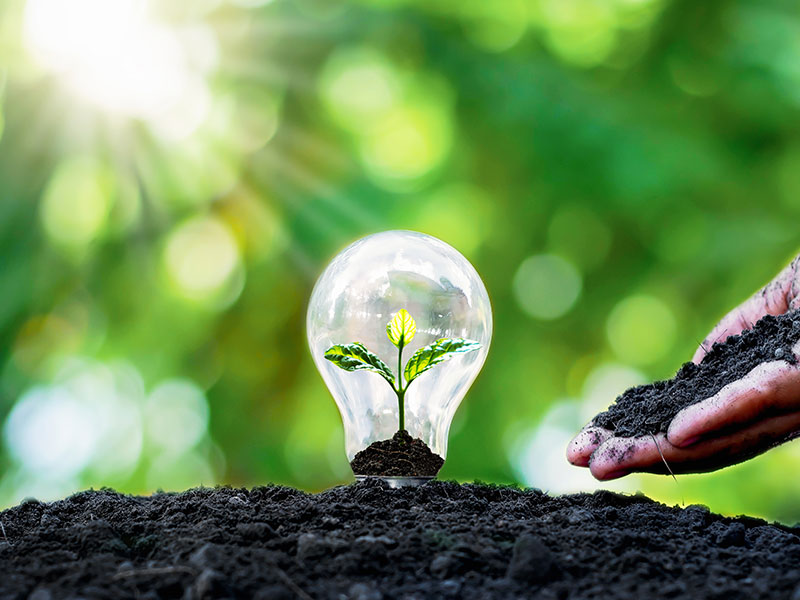 Spain aims to cut carbon emissions to net zero by 2050, according to a new climate change bill, which sets out an ambitious raft of targets to tackle global warming over the next 30 years.
If the bill gets the go head from Spanish Parliament, at least 70% of the country’s energy will need to come from clean energy sources, such as wind and solar, and all new coal, oil and gas extraction projects will be banned.
The new bill goes hand-in-hand with the Paris Climate Agreement, a global framework to limit global warming to well below 2C, and is also expected to shape the country’s economic recovery from Covid-19.
While the plans are ambitious, Spain has already made great headway into shaking up the electricity market in favour of renewable energies. Consumers have been given more flexibility to switch electricity suppliers, giving green energy companies the opportunity to offer competitive tariffs, while supplying electricity from 100% renewable sources.
And, more recently, the removal of Spain’s infamous ‘sun tax’ has paved the way for more businesses and households to generate their own electricity using solar roof panels. With more than 300 days of sun per year, Spain provides the perfect location for generating electricity from solar power.
The former taxes and complex legislation had previously made the process of installing and using solar PV panels prohibitive but thanks to the abolition of these taxes more and more consumers are choosing to invest in solar energy as a way of saving money and taking a step towards sustainable living.
The new legislation on solar PV panels even goes a stage further and allows those who generate solar energy to be financially compensated for any surplus energy they produce, which can then be fed into the National Grid.
In addition to the legislative changes, which empower businesses and consumers to be able to generate and consume renewable energy, the government is also committing to installing a minimum of 3,000 MW of wind and solar power capacity, each year for the next ten years.
Speaking about Spain’s environmental aims, Laurence Tubiana, chief executive of the European Climate Foundation said: “By planning on going carbon neutral, Spain shows that the battle against climate change is deadly serious, that they are ready to step up and plan to reap the rewards of decarbonisation.”