CBD in Switzerland: is it legal? 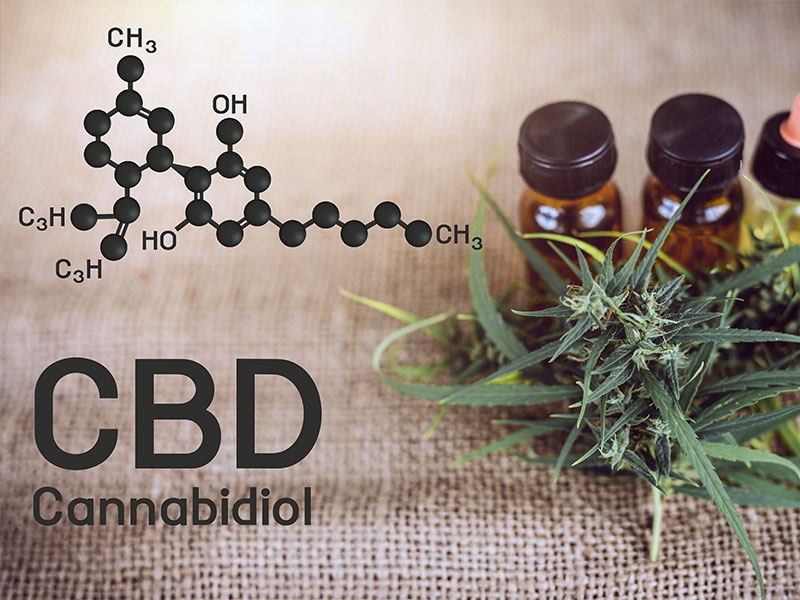 Today CBD cannabis is present in cosmetics, creams, chewing gums, food, beers … and thanks to the best and most reliable European companies, you can now easily buy and order CBD flowers online.

Hemp and CBD: an old story!

The history of the CBD begins over 5000 years ago. Hemp has been used as a useful and medicinal plant since then. The oldest finds were made a few years ago in Germany, where researchers have estimated hemp discoveries to be over 5500 years old. Other remains of hemp were discovered in China, which dates back to around 2800 BC. were dated.

At the time, hemp was not only grown for its psychoactive effects. Even then, the hemp seeds were already considered to be very rich in protein and nutritious. But that’s not all. Even the ancient Chinese knew how to use them almost indestructible fibres of the plant and made clothes from hemp fibres.

Hemp, flax and nettle were considered the most important fibre crops in Europe at the time. But not only here in Europe, but also among the ancient Egyptians, clothes made of hemp were found.

But it was not just clothes and ropes that were made with the hemp fibre for shipping. In the 13th century, knowledge of using hemp fibre to make paper also found its way to Europe via Spain. In 1455 the famous Gutenberg Bible was printed on hemp paper. The paper made from hemp fibres was also widely used in the New World. In 1776 the American Declaration of Independence was written on hemp fibre paper.

A century has passed in the meantime, and the fog around the plant seems to be slowly clearing. The beginning of this reversal, also this time, has its origin in the USA. In 2014, the state of Colorado lifted the ban on cannabis.

The lifting of the ban had a positive effect on research into the cannabis plant. During the prohibition, it was not possible to research the plant for medicinal purposes. In the meantime, more and more studies are being carried out at universities that focus on using the plant as a remedy. So we can be curious to see what results from the studies will bring to light.

The drug approval law does not approve these products in Switzerland. CBD, CBD oil or other products containing CBD are therefore not to be described as drugs. “Mono-preparations” can neither be sold nor advertised.

The use of cannabidiol in formula drugs and magistral formulas is not permitted at this time.

CBD as a component of a medication

It is only possible with a particular indication. Outside of an indication, a permit from the Federal Office of Public Health must be granted.

Where can you buy CBD products in Switzerland?

Like CBD oil, CBD products are not taxed as tobacco as they are not intended for smoking. These products also include hemp varieties with a high percentage of leaves and tea mixtures with hemp leaves.

To buy cuttings of the hemp plant or CBD as raw material, food or dietary supplement or as CBD oil, you have to prove in Switzerland that you are over 18 years old.

In Switzerland, CBD products are now offered in many places. You can find them in hemp shops, kiosks, drug stores, head shops and even at gas stations.

Unlike in Germany, for example, CBD products cannot yet be purchased in swiss pharmacies, but there are numerous online shops where CBD oil users can legally buy CBD products. Mostly, CBD oils are offered with different percentage concentrations. It is undoubtedly advisable to pay attention to quality features such as organic certification.

Is it permissible to drive a car while using CBD oil in Switzerland?

In Switzerland, the zero-tolerance limit applies to road traffic. Since legal hemp products can also contain small THC traces, problems can arise during a police check. There is a possibility that a minimum THC value will be determined after consuming hemp cigarettes or other CBD products in terms of measurement technology. The consumer is then considered incapable of driving and is not allowed to drive a vehicle.

The handling is different in Germany. If CBD oil is consumed once or over a more extended time, it does not matter. Regardless of the dosage or percentage of the CBD oil consumed.

According to most European countries’ point of view, CBD oils have no proven side effects on the organism and do not affect road traffic behaviour. It may be because of the THC content in France, for example, may be below 0.2% in CBD products.

What about the sale of CBD flowers in Switzerland?

As already described, the flowers of plants rich in CBD can quickly be sold at the weekly market or online at JusBob.ch.

However, only flowers that can be proven to have a THC content of less than one per cent are allowed on the market. Since it is hardly possible to provide evidence through pure visual inspection, sellers of CBD flowers must expect the flowers to be withdrawn during an inspection.