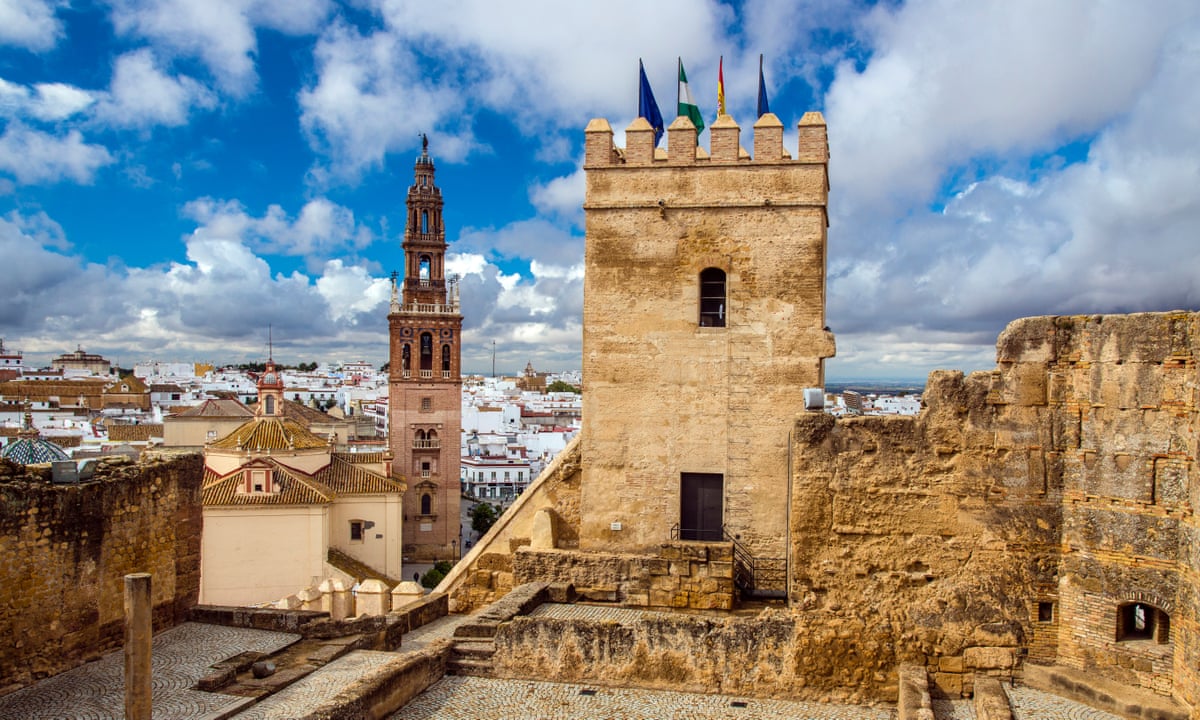 The Andalucían region of Sevilla will close the borders on almost 40 of its municipalities this weekend. The perimeter closure now covers a total of 39 localities, with another 16 that are very close to passing the highest level of risk which means everything would be forced to close except essential services.

The list of municipalities in the province of Sevilla grows day by day that exceeds the limits set by the Andalucían government. The incidence rates of 500 and 1,000 recent cases per 100,000 inhabitants have risen sharply over the last week and therefore new restrictions that limit the mobility and closure of the hotel and retail businesses are being imposed.

More than 600,000 Sevillians will be confined to their municipalities as of 00.01am Sunday, Jan. 24. Today, Friday, another 13 towns in the province of Sevilla have now reported more than 500 cases of Covid per 100,000 inhabitants and therefore they must also comply with the measures decreed by the Andalucían Government to try to stop the advance of this third wave of the virus.

In addition to border closure, they will have to keep non-essential activities closed, like the hospitality industry, except for home delivery.

The new restrictions will be legally validated this Friday when the extraordinary Official Gazette of the Junta de Andalucía (BOJA) is published that includes the application of the restrictive measures that prohibit leaving the municipality, unless for essential reasons, in these new locations from 00.00 hours on Saturday, January 23 until at least February 6. This means that from 00.01am on Sunday, January 24, the new measures are in place. The Board will review these measures 14 days after their entry into service, they said.

This news came after SPAIN’S Prime Minister has said that the country won’t welcome international tourists until ‘the end of the summer’.

Prime Minister of Spain delivered another blow to the tourism industry by declaring that he doesn’t expect to welcome tourists to Spanish shores until nearly all of the population has been vaccinated. Speaking at the 113th meeting of the Executive Council of the World Tourism Organization (UNWTO) held in Madrid on Wednesday, January 20, Mr Sanchez said: “Only mass vaccination will open the way to the normality we want.”