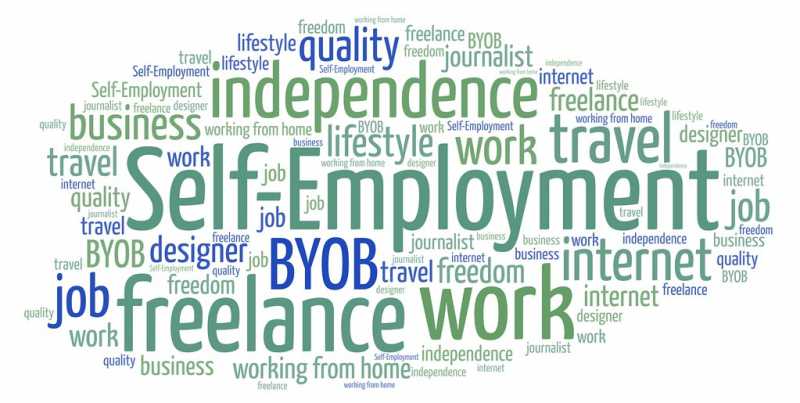 SPANISH government has agreed to expand Covid aid to the self-employed
The Spanish government has offered a glimmer of hope for self-employed people (autonomos) by making two amendments to their Covid relief efforts for freelancers, sole traders and business owners.
The original coronavirus aid package introduced by the government in March 2020, at the beginning of the pandemic, required the self-employed to show that they had suffered a 75 per cent loss in earnings compared with the same quarter the previous year. This was in direct contrast with those who were employed on contracts, as they were entitled to a standard ERTE payment of 80 per cent of their gross pay initially.
Under new government regulations, however, the self-employed will only have to show a 50 per cent loss of income due to Covid restrictions. Additionally, it has been confirmed that the planned rise in Social Security payments, due to take effect in January 2020, has been provisionally suspended until May.
“It’s an important agreement that will double the recipients of the benefits for cessation of activity, up to 700,000 self-employed,” said Lorenzo Amor, president of ATA, one of the groups which supports autonomo workers in Spain. The leader of UPTA, Eduardo Abad, also applauded changes, adding that “there is a true system that protects the autonomous and autonomous of our country.”
In other positive news for workers in Spain, the Executive Committee of the Spanish Confederation of Business Organisations (CEOE) agreed on January 19 to extend ERTE payments until the end of May.
________________________________________________________________________
Thank you for taking the time to read this news article “Spanish Government Expand Aid To Self-Employed”. For more UK daily news, Spanish daily news and Global news stories, visit the Euro Weekly News home page.