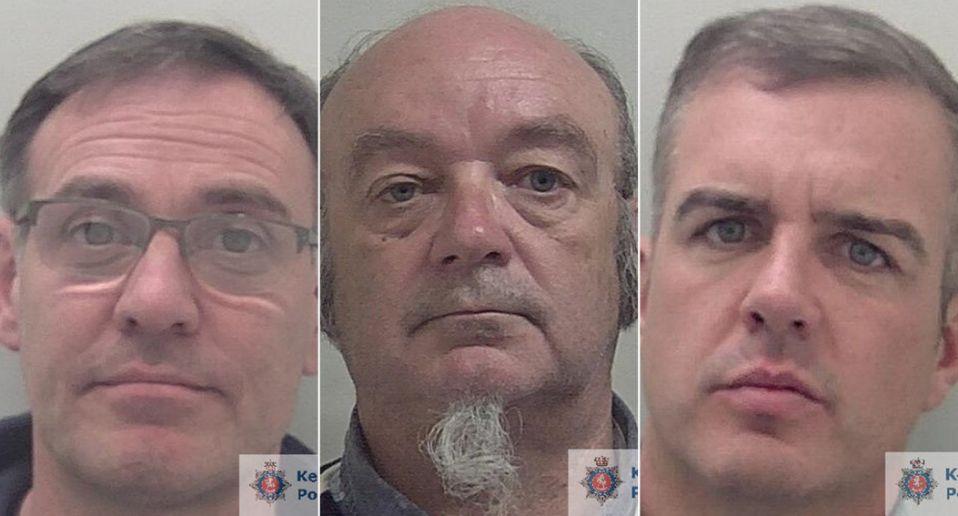 Three men have been jailed for their part in a conspiracy to supply more than £12 million in counterfeit banknotes after police seized what is thought to be the “largest face-value seizure of fake currency in UK history”.

A police raid at an industrial unit in Beckenham, London, back in May 2019 and discovered £5.25 million in false £20 notes. As detectives investigated the conspiracy, a dog walker, to his surprise,  found around £5 million dumped on a road, a smaller batch was later discovered on a rail line. The Bank of England then removed £1.6 million in fake money from circulation.

John Evans, Phillip Brown and Nick Winter were jailed for a combined 22 years for their part in the conspiracy. Police started investigating in January 2019 after the Bank of England was alerted to a new counterfeit £20 note in circulation.

It appeared to have been made using specialist equipment usually used by companies that produce magazines or leaflets. Months of enquiries and mobile phone analysis of people suspected to be involved in the conspiracy led police to the Beckenham site.

Officers found piles of fake money with a face value of £5.25 million – thought to be the biggest seizure of its kind in the UK together with a host of printing equipment. Inside, they arrested Brown, 54, who told police “you have caught me red-handed”. A list of names next to numbers which added up to 5.25 million was found during a search of his home.

Police then arrested the business’s owner, Winter, who was holidaying in the US while the unit was raided.

Evans was arrested in September 2019. One of the names on the list found in Brown’s home was “John”, which is thought to be Evans, Kent Police said. Officers found an encrypted phone which Evans later admitted was evidence of criminal activity. With all three men charged, police later discovered more counterfeit currency which is thought to have been printed by the group’s members.

A dog walker found the £5 million of fake notes dumped in Belvedere, South East London, in October 2019, triggering the investigation. In another find, just under £300,000 of the counterfeit money was found scattered on a rail line between Farningham and Longfield in Kent.
Detective Chief Superintendent Morgan Cronin, of the Kent and Essex Serious Crime Directorate, said: “Counterfeiting directly funds organised crime and hurts the UK economy by creating losses for businesses, which ultimately affects the cost of the things we buy.