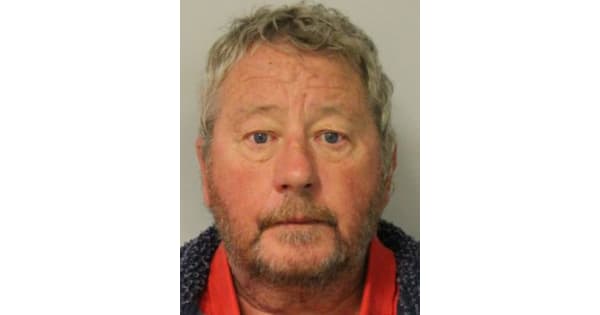 A businessman has been jailed after devising an elaborate plan to carry out sexual assaults on female ‘first-aid training patients’.

KEVIN McCarthy, 67, concocted an intricate ploy to lure the victims into his company, posting a fake job advert on social media asking for “training patients”.

They were promised £75 an hour to act as “bodies” in a first aid course for a charity whose employees were due to travel to war-torn countries.

Before applicants could be accepted for the training they were required to take part in a 30 minute initial assessment session with just the trainer to ensure they were comfortable with and suitable for the role given the apparently “intimate” nature of the sessions.

That trainer was McCarthy.

He went to significant lengths to make the set up seem plausible, paying a considerable amount of money to hire out a room at a health clinic in EC1 in order to keep up the façade and avoid suspicion.

On 17 October 2019, police were contacted by a woman who responded to the advert ony to find McCarthy’s “consultation room” full medical implements used in gynaecology.

He asked her to fully undress which made the victim uncomfortable, and when she asked to see a medical certificate or even some form of identification, he became visibly uneasy and was unable to provide either.

She told McCarthy she would contact police, and he then disappeared prompting a police search.

McCarthy appeared at Wood Green Crown Court on Friday, January 22 where he was sentenced to six and a half years’ imprisonment and ordered to pay £10,000 compensation to each of the four victims, having pleaded guilty to nine offences of assault by penetration at an earlier hearing on June 22, 2020.

“He constructed an elaborate deception in order to fulfil his own sexual fantasies without any regard for the damage he has caused the victims.

“McCarthy is a thoroughly manipulative individual who has been convicted thanks to the bravery of the victims who have come forward to provide police with their accounts. I have every suspicion that there are further victims out there, and I would urge them to come forward with any further information.”

Anyone who believes they may have been a victim of McCarthy is encouraged to come forward via 101, or report online at www.met.police.uk.