Could Brexit trigger a surge of speeding Brits in Europe? 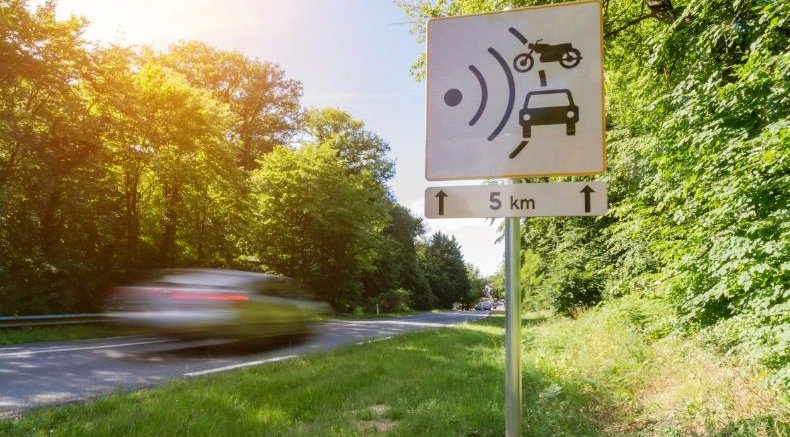 Could Brexit trigger a surge of speeding Brits in Europe?

SPEED cameras on the continent could face new difficulties tracking down UK offenders as cross-border information sharing is brought to an end by Brexit, according to French officials.

The communication breakdown also means the DVLA will not be able to request the details of European drivers caught committing motoring offences in Britain.

Drivers from the UK picked up 444,378 contravention notices from French authorities in 2019, more camera-issued fines than any other nation, reports the RAC.

Speeding Brits abroad can still be slapped with on-the-spot fines ranging from €135 to €1,500.

The EU’s cross-border enforcement dates back to 2015. However, France and Britain did not begin sharing information about camera offences and levying fines until last year.

Although cross-border enforcement is no longer being used, other options will be explored to ensure that driving offences are properly acknowledged.

RAC European driving spokesman Simon Williams said: “The Cross-Border Enforcement Directive was always something of a misnomer as it didn’t ever create a level playing field because of differences in member state laws around whether the driver or the registered keeper of a vehicle is responsible following an offence. As a result, EU drivers committing certain offences in the UK wrongly escaped punishment while UK drivers regularly had to pay up.

“For example, a French person caught speeding in the UK could get away with a driving offence if they weren’t the registered keeper of the vehicle concerned as the French equivalent of the DVLA could only pass details of the offence to the keeper. This made prosecution extremely hard for UK authorities.

“It was also possible for UK drivers caught speeding in France to get away with a fine if they weren’t the owner of the vehicle as the registered keeper in the UK would be pursued by the French authorities to pay.

“News that the directive no longer applies shouldn’t be seen as permission to speed abroad as some countries such as France issue hefty on-the-spot fines to speeding drivers. Drivers should continue to obey local road laws when abroad.”

Thank you for taking the time to read this news article “Could Brexit trigger a surge of speeding Brits in Europe?”. For more UK daily news, Spanish daily news and Global news stories, visit the Euro Weekly News home page.