Legendary TV And Radio Host Larry King Has Passed Away 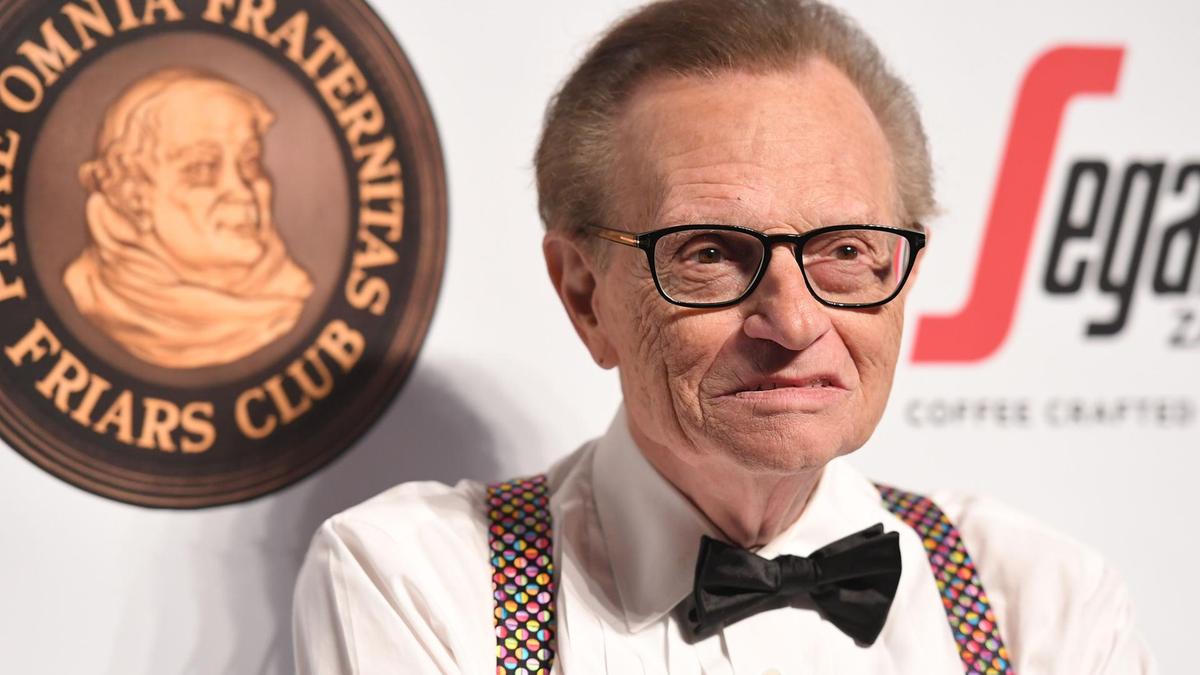 TV and radio veteran broadcaster Larry King has sadly passed away at age87 following a long battle with coronavirus. David Theall, spokesman for Ora Media, a production company formed by King, revealed at the beginning of January that the star had tested positive for Covid and had been admitted to the ICU at a Los Angeles hospital.

“With deep sadness, Ora Media announces the death of our co-founder, host and friend Larry King, who passed away this morning at age 87 at Cedars-Sinai Medical Center in Los Angeles.”

King is famous for having interviewed everyone from presidents to rock stars, and claimed he got his big break when he first interviewed Frank Sinatra.

‘When I was 5 years old I would lie in bed, look at the radio, and I wanted to be on the radio. I don’t know why I was magically attuned to it,” King famously wrote in his biography.

‘I would go to baseball games and I’d roll up the score card, and I’d sit up in the back row, and all my friends would look up at me, and I’d broadcast the game to myself. I fantasized being a broadcaster.’

The host suffered his own heartbreak in August 2020 when two of his children died from different illnesses within a week of each other.

Speaking at the end of the last episode of his hit TV show Larry King Live, the star emotionally said:

‘I…I, I don’t know what to say except to you, my audience, thank you. And instead of goodbye, how about so long.’