More drivers than ever plan to ‘go electric’ – but upfront costs are still too expensive, says RAC 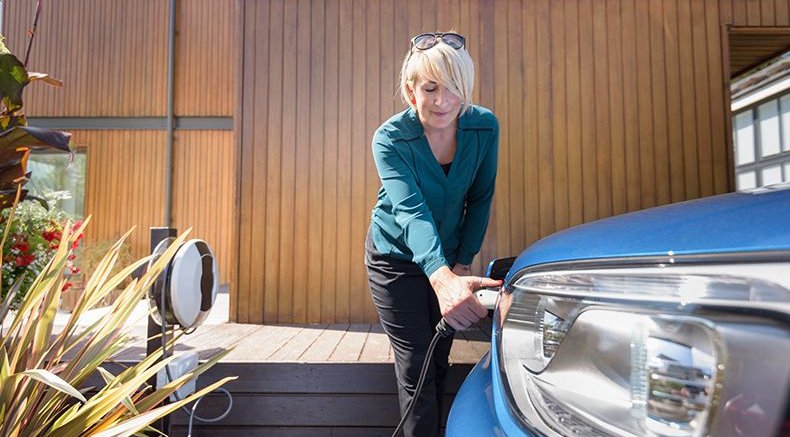 More drivers than ever plan to ‘go electric’ – but upfront costs are still too expensive, says the RAC.

NEARLY eight-in-10 drivers (78 per cent) think that pure electric cars are still too expensive when compared to conventional vehicles of a similar size.

Although a steadily increasing proportion are planning to choose one when they next change their car, research from the latest RAC Report on Motoring shows.

Nine per cent of the 3,000 respondents to the study said they intended to ‘go electric’ next time around, up from 6 per cent in 2019 and 3 per cent a year earlier, clearly highlighting drivers’ growing willingness to opt for a zero-emissions model, said RAC in a statement.

But with the current retail price of new pure battery electric vehicles significantly higher than their petrol or diesel-powered equivalents, they remain out of many drivers’ price ranges, prompting most to say they would like more financial help from the Government.

More than half of drivers (53 per cent) said they would like to see VAT on zero-emission vehicles either cut or abolished entirely, with a slightly smaller proportion (48 per cent) favouring a scrappage scheme to make switching from a conventionally powered one to a battery-electric model affordable.

“Three-in-10 motorists (30 per cent) favour an increase to the current Plug-in Car Grant (PiCG) of £1,000, taking it up to £4,000, which is arguably the most straightforward policy change the Government could implement if it chose to,” added the RAC.

Making vehicles more affordable for drivers is not the only thing that could entice drivers into a pure electric model next time around.
Motorists also want to know they can charge these vehicles easily when they are away from home, something that will be vital for the estimated third for whom home-charging is not an option.

More than four-in-10 drivers (43 per cent) say they want the Government to set a binding national target for access to public chargepoints, such as ensuring 95 per cent of the population live no further than five miles from the nearest chargepoint.

Three-in-10 (28 per cent) meanwhile believe the price of charging at public chargers should be capped.

The RAC Report on Motoring research also found the extent to which drivers believe the average range of battery-electric vehicles needs to increase before they will choose one over a petrol or diesel model.