Norway shuts down ‘non-essential’ activity in its capital 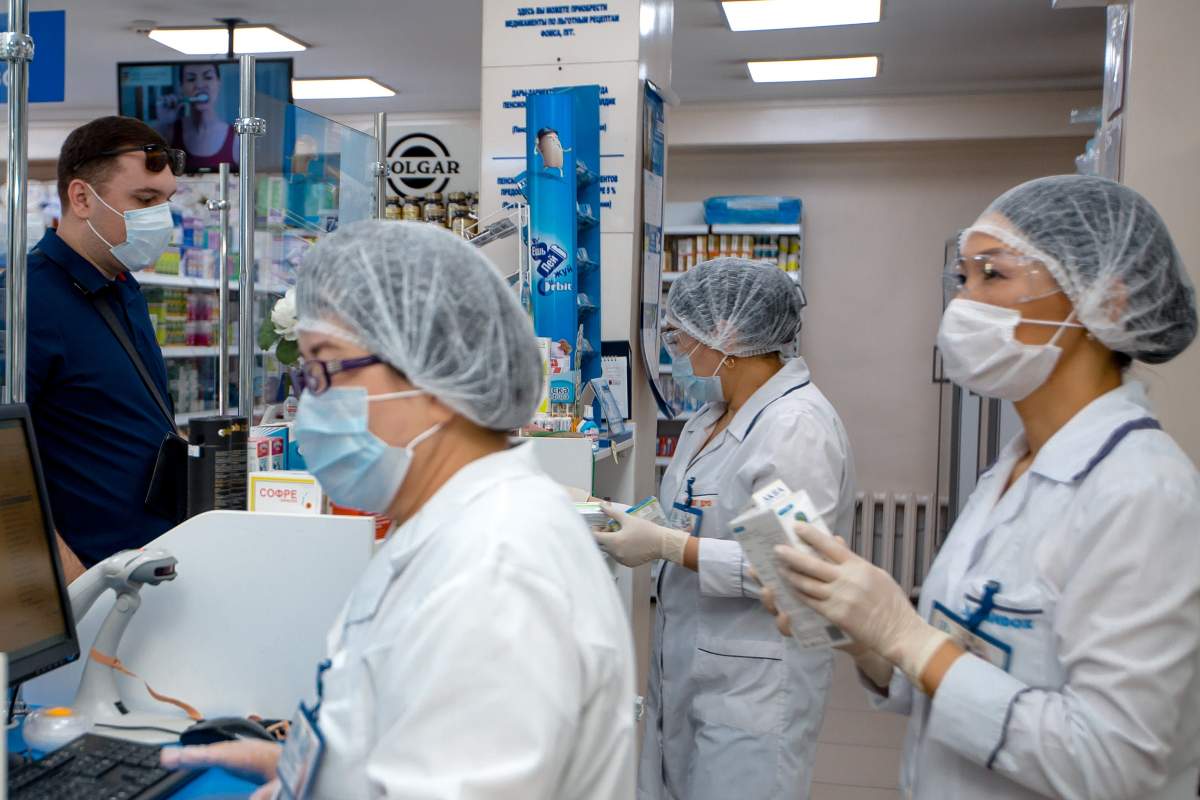 Norway shuts down ‘non-essential’ activity in its capital following a reported outbreak of the British variant of British Sars-CoV2.

THE national government said the restrictions on economic activity and public life will affect 10 municipalities in Oslo and will be in force initially from 12 noon today, Saturday, January 23 until January 31.

Non-essential shops, shopping centres, restaurants (though they can still offer take away), libraries and museums will remain closed and sports and leisure facilities will be suspended.

Distance learning will be introduced in higher education centres, combined with face-to-face learning in schools.

Home visits should be ‘avoided’ and working from home is recommended in measures tougher than those implemented at the beginning of the pandemic.

Health Minister Bent Høie said at a press conference: “It is a very serious situation and we must do everything we can to stop the outbreak. Let us hope that everyone will be involved in this enormous show of force to defeat the mutation.”

The outbreak of the British mutation was confirmed on Friday, January 22, in the municipality of Nordre Follo, with 34 cases and two deaths in a nursing home and a possible spread to a nursery.

The outbreak may have originated a fortnight ago, according to the Institute of Public Health.

This variant was detected for the first time in the UK in September and has spread throughout the continent.

British PM Boris Johnson said there is “evidence” that “it is associated with a higher level of mortality”, in addition to being more contagious, although vaccines appear to remain effective.

Norway is one of the countries least affected by the pandemic in Europe, with 60,259 cases and 544 deaths (10.24 per 100,000 inhabitants), according to the US Johns Hopkins University.