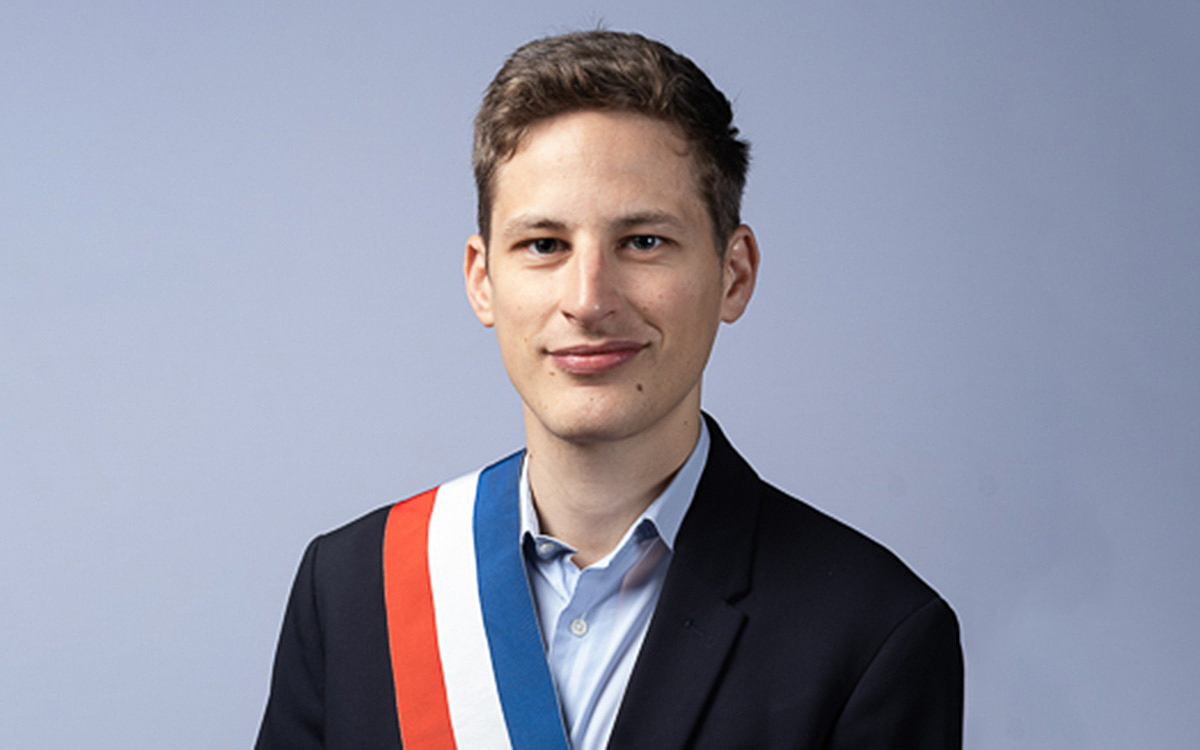 An activist has accused Maxime Brochard (pictured) of raping him when he was 18 - Image Source: Twitter

THE MAYOR’S office of Paris has been rocked by its fourth sex scandal in seven months, with a senior councillor accused of raping a teenage activist.

Maxime Cochard, a senior city councillor from France’s Communist party (PCF), has been forced to resign after a male activist alleged that he has been raped by a politician when he was 18. The 36-year old was asked to step down by his party, ending a political career that saw him build ties to the French capital’s Cadiz-born mayor, Anne Hidalgo. He has denied all allegations.

Brochard’s accuser, Guillaume TW, tweeted the serious allegation that he had been raped by the politician: “After more than two years, without knowing how to put words to what happened to me, I realize that I have been raped by Maxime Cochard, counselor of Paris and his companion […] in October 2018 when I was only 18 and particularly vulnerable”.

This recent sex scandal is the fourth to hit the Paris mayor’s office over the last seven months. In October, the city’s head of cultural affairs Christophe Girard was forced to step down for his friendship with disgraced writer and convicted paedophile Gabriel Matzneff. Over the next number of weeks, a Green party councillor and a senior Assembly member resigned in the wake of sexual harassment allegations from colleagues.

The series of scandals have not curbed the ambitions of Paris mayor Anne Hidalgo to run for President of the Republic in 2022. The veteran politician was born in San Fernando, Cadiz, and was raised in Lyon, France by her Spanish parents.