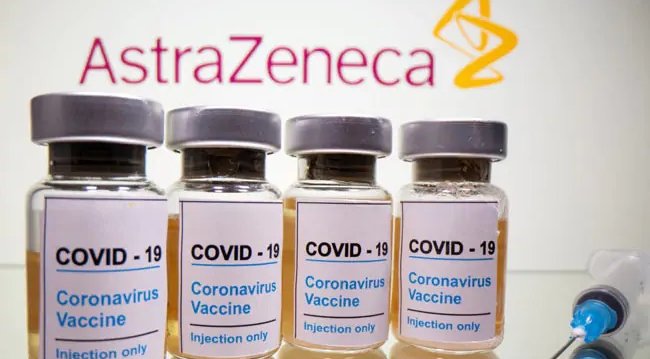 AstraZeneca has warned EU countries that its supplies of the Covid-19 vaccine, due to production problems, will be cut by 60 per cent in the first quarter of 2021, but would not give any specific details apparently.

This sudden announcement comes hot on the tails of last week’s move by Pfizer Inc and partner BioNTech SE to slow down their supply to the EU, blaming the need to work on ramping up the distribution.

A senior EU official, who was involved in the original talks with the vaccine developers said the bloc was expecting the first supplies from AstraZeneca on February 15, and that by the end of March they would have delivered about 80 million doses to the 27 EU countries.

A spokesman for AstraZeneca said, ‘Initial volumes will be lower than originally anticipated due to reduced yields at a manufacturing site within our European supply chain. We will be supplying tens of millions of doses in February and March to the European Union, as we continue to ramp up production volumes”.

During a meeting with EU officials, reportedly AstraZeneca blamed the cuts on production problems at a vaccine factory in Belgium run by its partner Novasep.

Stella Kyriakides, the EU Health Commissioner, said on Twitter about the announcement, “We insisted on a precise delivery schedule on the basis of which the Member States should be planning their vaccination programs, subject to the granting of a conditional marketing authorisation”.

She continued, “The EU Commission will continue to insist with AstraZeneca on measures to increase predictability and stability of deliveries and acceleration of the distribution of doses”, and said that EU governments “expressed deep dissatisfaction with this”.

Thank you for taking the time to read this news article “AstraZeneca Warns The EU It Will Cut Vaccine Supplies By Sixty Per Cent”.