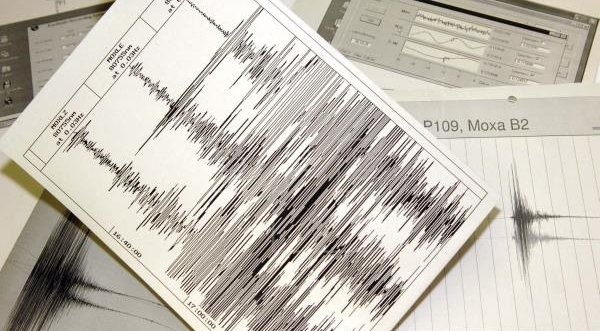 A major earthquake, magnitude 7.1 on the Richter scale, has struck the South Shetland Islands in Antarctica- the National Emergency Office also reported that there was a subsequent quake at a depth of 10 Km.

Two earthquakes of 7.1 and another less powerful 5.9 magnitudes on the Richter scale shook the coastal area just 30 minutes apart, Antarctica and central Chile, respectively. The Chilean authorities asked residents to evacuate the beach areas of the frozen continent because of the tsunami risk.

The National Emergency Office (Onemi) explained that the first earthquake took place around 8:36 p.m. local time (23:36 GMT), 210 kilometres east of the Eduardo Frei Base, which is a scientific research base, 80 people had to be evacuated over fears of danger to life. The interior ministry said on Twitter that a tremor of magnitude 7.1 struck at 8.36 pm local time, 216 km northeast of the O’Higgins Chilean scientific base, and called for the coastal regions of Antarctica to be evacuated because of a tsunami risk.

The ministry also sent a message to mobile phones around the country urging people to abandon coastal areas, though the ministry later said it was sent in error. “We want to provide peace of mind to the population, tell them that it is not necessary to evacuate the entire national territory, only the Antarctic base,” Miguel Ortiz of the ministry’s National Emergency Office told a news conference.

As Chileans were reacting to the warning, a second tremor, of magnitude 5.6, struck the Chile-Argentina border region, at 9.07 pm, the GFZ German Research Centre for Geosciences said, at a depth of 133 km and 30km east of Santiago. The second one was close to Codelco’s Andina and Teniente copper mines and Anglo American PLC’s Los Bronces.

The Chilean mining regulator Sernageomin said that workers, mining operations and facilities had reported no problems after the quake. Sernageomin said that following the first quake, 80 people were evacuated from Chile’s main base in the Antarctic, the Presidente Eduardo Frei Montalva Base on Fildes Peninsula west of King George Island, and 55 more from three other bases, along with five foreign bases.

Chile is one of the world’s most earthquake-prone countries in the world. Just off the coast, the Nazca tectonic plate plunges beneath the South American plate, pushing the towering Andes cordillera to ever-higher altitudes.