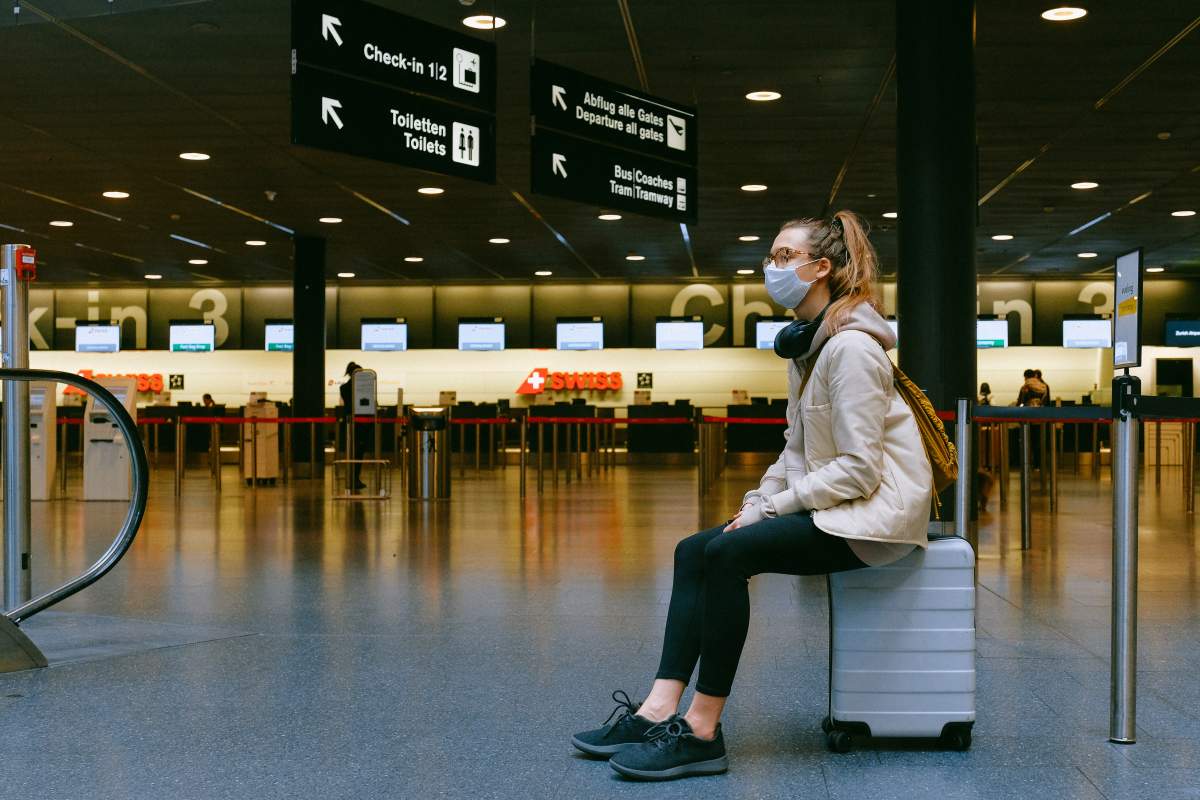 After figures published today (January 24), which saw Germany record 12,200 new positives and 379 deaths in the last 24 hours, German authorities have demanded negative PCR to all travellers who arrive in the country from 20 countries declared “high risk” due to their high rates of contagion of the coronavirus.

In addition, the German authorities decided to make the use of a mask mandatory in public transport and to encourage online work.

The rule has already come into effect and will last for 7 days and includes countries such as Spain, Portugal and the United States. It will be applied systematically in airports and ports, while in-ground controls with other states of the European Union it will be carried out randomly.

Germany has established three categories with different control and quarantine standards for the origin of travellers who want to enter the country: risk regions, high-risk regions and regions with variants of the virus.

Risk areas are those that exceed an incidence threshold of 50 new infections per 100,000 inhabitants in the last seven days. This currently applies to most of Europe, with the exception of some areas of Greece, Finland, Norway, Austria and Denmark.

As for the areas of virus variants, they are those in which highly infectious variants of the coronavirus have been detected. So far, the UK, Ireland, South Africa and Brazil fall into this category. Travellers from risk areas should undergo a coronavirus test within 48 hours after arriving in Germany.

In addition, they must remain in quarantine for ten days, although after the first five days they can undergo a second test and if they are negative, the quarantine is terminated.

The difference for travellers from areas of high incidence and variants of the virus is that to enter Germany, the former must present a negative test for the coronavirus carried out within 48 hours before entering Germany.