Fossil found in Argentina could be from the largest dinosaur ever 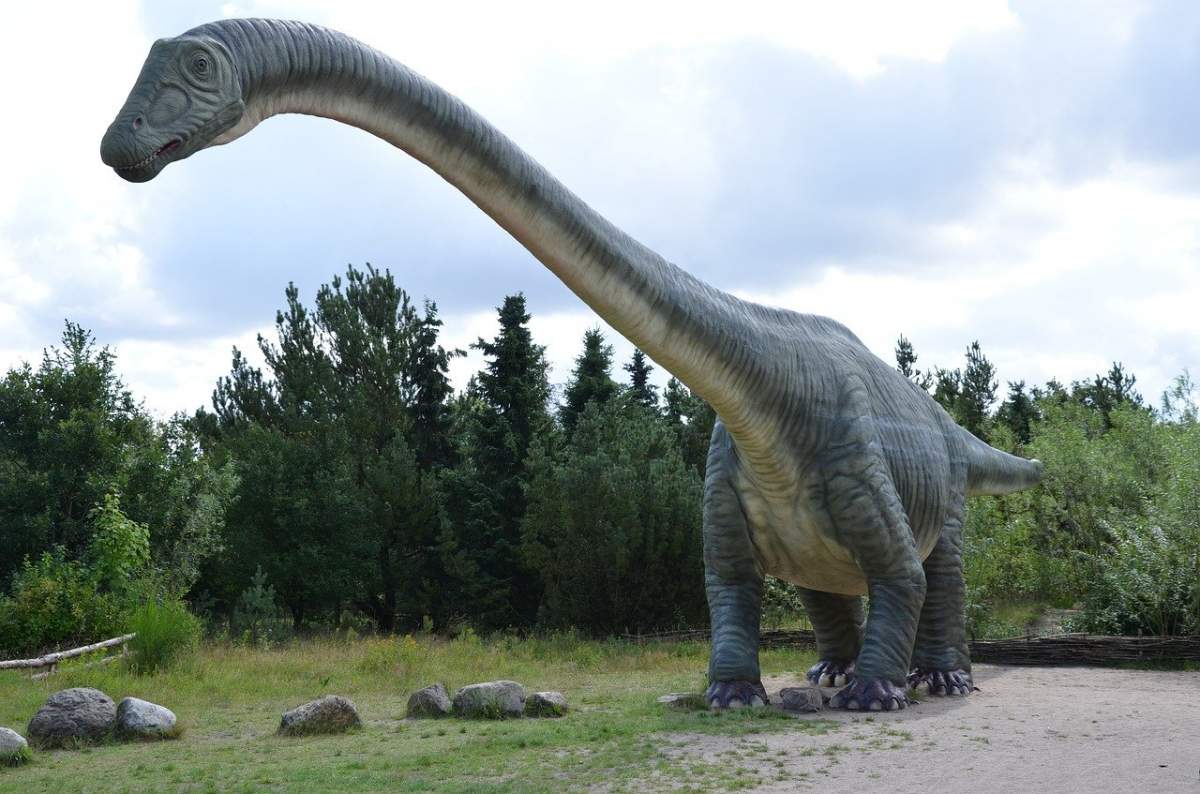 The huge dinosaur is thought to have looked similar to this. CREDIT: Pixabay

A DINOSAUR fossil found in Argentina could prove to be the remains of the largest animal to have ever walked the Earth.

It is estimated that the fossil remains, found in 2012 in Neuquen, are between 10 and 20 per cent larger than those of the Patagotitan mayorum, the largest dinosaur known to date, which weighed 70 tonnes and measured 40 metres.

The fossil remains belong to a 98 million-year-old sauropod, according to research released this month.

“What has been found so far are the first 24 vertebrae of the tail, elements of the pelvic girdle, the pectoral girdle and other remains are still under the rock, so we will continue to retrieve them in future campaigns over the coming years,” said Alejandro Otero, a researcher at the Paleontology Division of Vertebrates of La Plata Museum in a report published by the Scientific Dissemination Agency of the National University of La Matanza (Ctys-UNLM).

He is the main author of the first communication on the specimen published in the scientific journal Cretaceous Research and explained that bones such as the humerus or the femur have still not been recovered, which are usually used to make accurate estimates of body mass.

The specimen was found in 2012 but excavation work only began in 2015, paleontologist Jose Luis Carballido, who had led the studies on the Patagotitan and was the one who spotted the new specimen in the middle of the Neuquen river valley, told CTys-UNLM.

Geologist Alberto Garrido, director of the Museum of Natural Sciences of Zapala, in the province of Neuquen explained that the specimen could be complete or almost complete.

The discovery occurred almost by chance within the framework of a joint campaign between the Argentine universities of Comahue and Río Negro, the Egidio Feruglio Museum, together with researchers from the Museo de La Plata and the University of Zaragoza in Spain.

Thank you for taking the time to read this news article “Fossil found in Argentina could be from the largest dinosaur ever”. For more UK daily news, Spanish daily news and Global news stories, visit the Euro Weekly News home page.