ITV’s Britain’s Got Talent Unlikely To Air In 2021 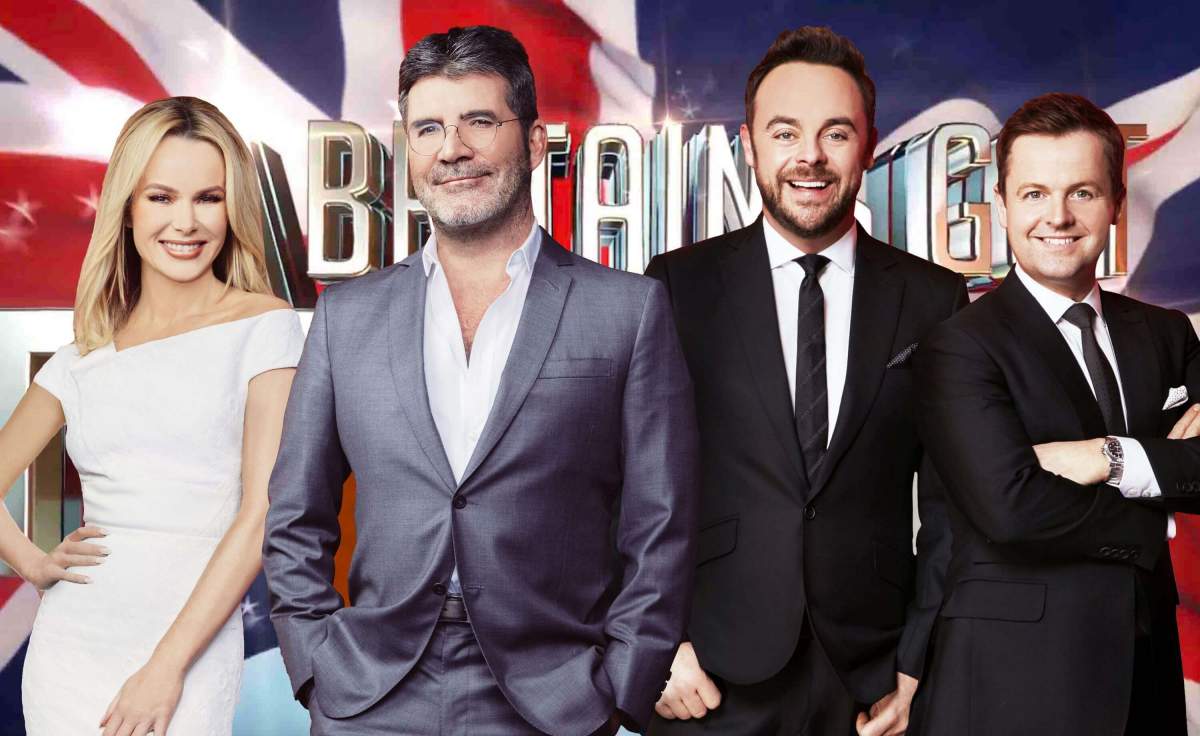 ITV's Britain's Got Talent Unlikely To Air In 2021. image: ITV

ITV’s Britain’s Got Talent Unlikely To Air In 2021.

The UK’s entertainment industry takes another coronavirus blow as it looks like Britain’s Got Talent fans are going to have to wait a while before they can watch the popular TV show again. The talent show is “almost certain” to be scrapped for this year, with the next series not likely to air until spring 2022, according to reports.

It had been hoped that Simon Cowell’s postponed variety show would be able to hold auditions over the summer and air in the autumn, then complete the season with the live finals. However, producers at Thames TV and Cowell’s company Syco, which make the programme, have reluctantly conceded there are no guarantees the hit series can be made safely in a few months’ time.

Britain’s Got Talent is a pinnacle of the television calendar and millions of viewers regularly tune in to watch the ITV series every Spring. However, the ongoing coronavirus crisis is making it harder and harder for this year’s season to go ahead, with plans to film the auditions being pushed back until the Summer months.

With the latest season meant to mark Simon Cowell’s, 61, grand return to screens after suffering a back injury which forced him to miss last year’s finals, it seems the programme could be scrapped altogether as the recent more severe travel restrictions, along with social distancing rules, have thrown its future into jeopardy.

A studio source explained: “The nature of Britain’s Got Talent means we have all sorts of contestants from all sorts of places – home and abroad – taking part. While many people will have been vaccinated by the summer, it remains unclear what the restrictions on mass mingling and on travel will be, so there are absolutely no guarantees production can go ahead.”

They added: “The chances of it airing this year range from extremely slim to non-existent – and it’s almost certain to be the latter. No one’s happy about it – but that’s the way it is,” No official word has been reported on whether the show will be taken off the air, but according to all sources, it is ‘highly likely’ the show will NOT return to screens this year.