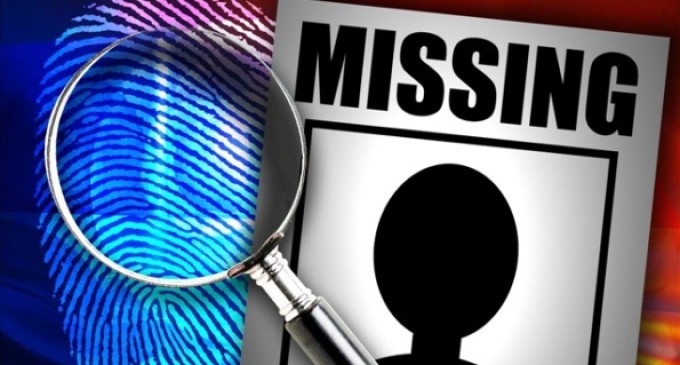 Missing person reported every 40 minutes in the West Midlands.

THE police force has revealed a total of 12,669 people were reported missing in 2020, which equates to roughly one every 40 minutes in a busy year for West Midland Police’s Locate Teams.

Almost 1,500 of those reported were graded ‘High Risk’ meaning there was very serious concerns about the person’s well-being.

They include young children, elderly people with dementia or another vulnerability, someone experiencing a mental health crisis or a person who is believed to be a self-harm or suicide risk.

“The oldest “misper” report we had last year was a 97-year-old man and the youngest a baby just a few weeks old,” said West Midlands Police in a statement.

However, some, sadly, were found dead while inquiries continue in the other cases.

The Locate Teams comprise three Detective Inspectors – one of whom oversees historic cases looking for new leads – alongside 12 sergeants and 52 PCs and DCs. They are supported by six police staff investigators.

The teams work from 7am until 3am every day.

Det Insp Ryan said their work also involves not just finding people but getting to the bottom of why someone has disappeared and trying to prevent future missing episodes.

She added: “A lot of our work is around missing children; some of those are repeat mispers who may disappear every few days.

“We have an Intervention & Prevention team that works with local authority child services and our investigation teams to see if there is a criminal explanation, for instance the child being groomed by County Lines gangs.

“We’ll also work with mental health services to get people support and have also helped provide tracking devices to families of elderly relatives with dementia to help us trace them should they go missing.”