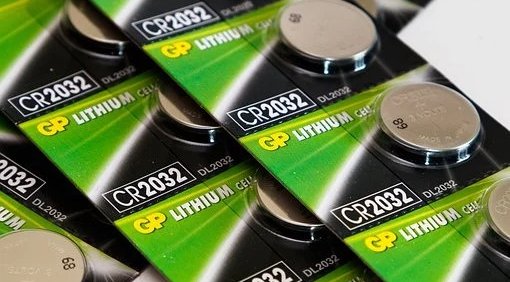 MUM issues warning after son swallows lithium battery from his nightlight. The young boy underwent emergency surgery after swallowing a battery by mistake whilst playing a game.

Lee Turner, who has only just turned 10 was playing with his bedroom nightlight which is powered by a lithium battery. Unbeknown to his mum there was a screw missing off the nightlight and young Lee was able to get at the battery. He started playing with it and throwing it in the air and when he tried to catch it he accidentally caught it in his mouth. Unfortunately, he then swallowed the battery.

On finding out that Lee had swallowed battery mum Nicki aged 33, from Witham was horrified and hastily got her son to Chelmsford’s Broomfield Hospital for treatment. The issue was even more serious than they thought, and the very next day Lee had to be rushed to Addenbrooke’s Hospital in Cambridge, and have emergency surgery performed.

Doctors told the terrified mum the battery had become stuck in her son’s windpipe and if the surgery had been delayed by even 10 minutes then the battery would have burnt straight through young Lee’s oesophagus.

Nicky said, “I didn’t even realise how serious it was until we got to the hospital.

“But after the doctors spoke to me, I didn’t even think we were going to be able to celebrate Lee’s 10th birthday with him, on January 6.

“He was so scared in hospital, asking me if he was going to die or if they were going to cut him open. I had to tell him not to panic otherwise I would have panicked more.

“But he’s absolutely fine – there’s no scarring, no swelling, it left no damage at all. He’s a lucky boy.”

The mum now wants to highlight the issues with batteries so no more children are at risk of the same injuries.