After Being In A State Of Constant Flux, What Is Bitcoin Really Worth? 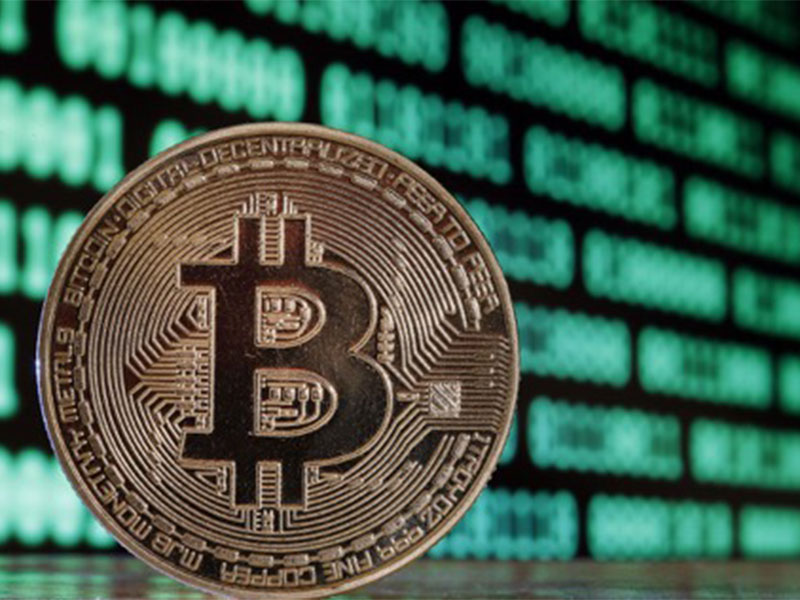 Bitcoin has been on quite the rollercoaster ride ever since the beginning of this year. The digital currency managed to reach a new record high of $40,000 only to be followed by a stomach-churning plunge only a few hours later.
After such dizzying gyrations, investors, skeptics, and traders alike have been left wondering: how much is bitcoin really worth?
The Growth Of Bitcoin.
The, now 12 years old, the currency has witnessed a meteoric rise since March, when it stood at just $5,000. This was spurred by the declaration of PayPal, an online payments giant, to allow their users to complete transactions using cryptocurrency.
As a result, bitcoin barrelled to new highs, recording a rise of more than 400% over just the last year. However, after a glorious high, it tumbled 20% only to settle around $36,000.
At the time of its inception back in 2009, bitcoin was essentially worth zero. However, within a year it managed to reach the heady heights of eight cents, which was quite decent considering the digital currency didn’t even exist a year prior.
Today, bloated resulting from a surge in institutional demand, the poster child of cryptocurrencies has a market capitalization worth about $670 billion, of course together with a myriad of other crypto coins.
Now, although that may seem trivial when compared to the $68 trillion identified with the world stock markets, it is nonetheless valued by supporters and institutional investors contributing to its raving popularity.
Analysts Weighing In On The Debate.
According to analysts at JP Morgan, Bitcoin may be a highly volatile digital asset but it is speculated that it could go as high as $146,000 per unit. This would potentially put it in competition with gold as an asset class.
Many financial experts have also made note that bitcoin is currently worth as much as Facebook and could potentially be in a higher place by the end of the year.
A point of concern, however, is that an estimated four million of the roughly 19 million bitcoin units that are currently in circulation have been lost. In this case, lost does not mean that they have tumbled down the back of the sofa. Instead, it essentially means that they have been electronically zapped, maybe because the owner forgot the password to the digital wallet storage.
One San Francisco man who has found himself in similar circumstances is a great example of losing bitcoins. After storing 7,002 bitcoins on a flash drive containing his digital wallet, he forgot the password and has currently two tries left.
Also, this week, James Howells requested his local authorities to dig up a landfill site that, he believed, contained a hard drive that he accidentally tossed away in return for a quarter of his fortune. The hard drive might contain lost 7,500 bitcoins that would be well worth $270 million now. However, the council refused as a result of cost and logistical limitations.
The decentralized and highly volatile nature of the crypto space along with the lack of proper regulations are some of the main reasons for many seasoned investors and financial observers being scared of it.
Philip Gradwell, a leading economist has said that most of the bitcoins that are now lost were acquired in the early days. He said that about one in five bitcoins that are in circulation today have not been shifted from their locations in five years.
He went on to add that the bulk of investors in the crypto space are not even day-to-day traders. He estimates that the recent price boom has actually involved only around five million units.
The rise in trading programs has been a key reason for the decrease of day to day traders. This is because such programs make use of advanced technologies such as AI (Artificial Intelligence) and ML (Machine Learning) to automatically trade bitcoin and take advantage of the bitcoin booms resulting from the dynamic and volatile nature of the cryptocurrency.
Another analyst, Patrick Heusser, shared his views saying that following trading volumes of different crypto coins, rather than just bitcoin, may give a better idea of how the market is.
Conclusion
At the time of writing Bitcoin is currently trading at approximately $36,748 and seems to be slowly but surely rising and recovering after it plummeted earlier this week.
As for it’s worth, Bitcoin is incredibly difficult to value. It has no intrinsic value. With a history of wild price swings, determining where it stands now for its prospects for the future seem hazy. However, many analysts have indicated a bright future for Bitcoin speculating that it will reach new record highs by the end of 2021.