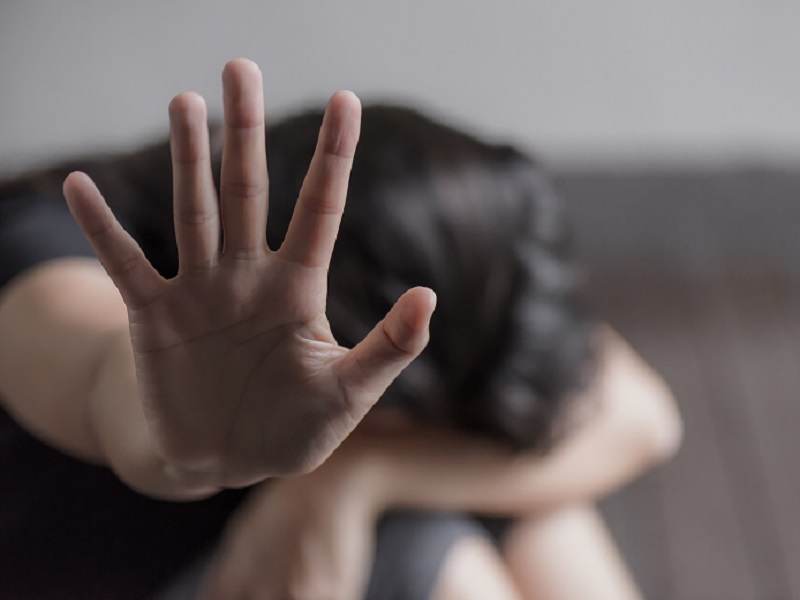 The women were rescued from Hebron and Prague CREDIT: Shutterstock

THE National Police have helped two Spanish citizens who were victims of gender violence abroad.

One of the women, married to a Palestinian citizen since 2017, lived in Hebron with her four-year-old daughter in her in-laws’ house, where she suffered physical abuse from her husband and had not been allowed to leave the house for a year. Spanish National Police took part in liberating the woman and her daughter with the assistance of the General Consulate of Spain in Jerusalem, who she had contacted on January 10. She said that she wanted to flee the country and claimed that she and her child were deprived of food and money. She had reportedly contacted the police in Hebron but was not helped. Eventually, with the help of the Israeli authorities, it was possible to obtain the necessary permits for the mother and daughter to fly to Spain on Monday, January 18.

In the other case, the victim lived in Prague, in the Czech Republic, with her partner, who denied her access to her mobile phone or bank card, suffering constant death threats as well as having her two children, aged three and one, taken away from her if she tried to escape from that situation.

In collaboration with the Czech authorities and the Spanish Embassy in the country the woman and children have been repatriated to Spain.

A medical report stated that the victim had been treated for a repeated assault by her boyfriend, presenting swelling in both lips, pain in the head, back and legs. Her father learned of this and contacted the Spanish Embassy in Prague regarding her situation and that same morning, they contacted her and got the Czech Police involved. At first, she told them that she had made up with her boyfriend and that they were fine, claiming that she was just stressed because of the confinement and having two young children.

However, a few days later, she contacted them saying that she had been forced to say that because her partner was there and did not allow her to speak to anyone if it wasn’t in his presence. She took advantage of his absence to get to the Embassy with her children, took refuge there and was provided with documents to return to Spain. They are now back in Spain with relatives.