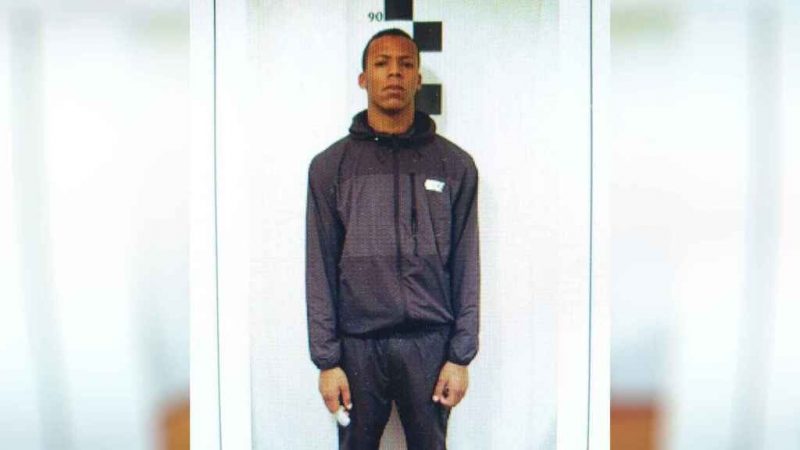 Alleged Acid Attacker ‘El Melillero’ Appears in Malaga Court.
Jose Arcadio N. D., aka ‘El Melillero’, has been transferred to a court in Malaga today in preparation to answer charges following an alleged acid attack he was involved in. He will also be tried for a crime of sexist violence against a previous partner, with whom he has a child- the Prosecutor’s Office is asking for a sentence of for two and a half years in prison.
The trial is held behind closed doors, without journalists or public present, in Criminal Court number 13, Malaga. He also faces charges relating to assaulting a couple at a nightclub Marbella last year, that trial was postponed due to pandemic.
The alleged attack
According to police reports, the attack took place on Tuesday, January 12 and he was arrested late on Friday, January 15, during which time he was also involved in a car speed car chase which led police all along the Costa del Sol- eventually resulting in his arrest.
It has now been confirmed that he had help the whole time, from the moment he fled the scene of the acid attack in a car which, following analysis, Guardia Civil have determined was driven by another person, who may or may not have known his intentions.
Awaiting DNA and fingerprint testing, the police have few doubts that he was the person who actually threw the acid at the two women. His ex-girlfriend told the police his name before she was admitted to the ICU.
Following his arrest, Jose Arcadio D.N. told the press that he wasn’t responsible for the attack and refused to testify to the Guardia Civil. He claimed that he had told friends of his intention to burn his ex-girlfriend’s car, but not to hurt either of the women.
At least six people were arrested, including the suspect’s brother, accused of harbouring him and helping him in his attempt to escape. They are relatives and members of the criminal organization to which he belongs, all have priors for drug trafficking and other crimes.