Benalmadena Mayor believes that Tivoli World is a viable investment 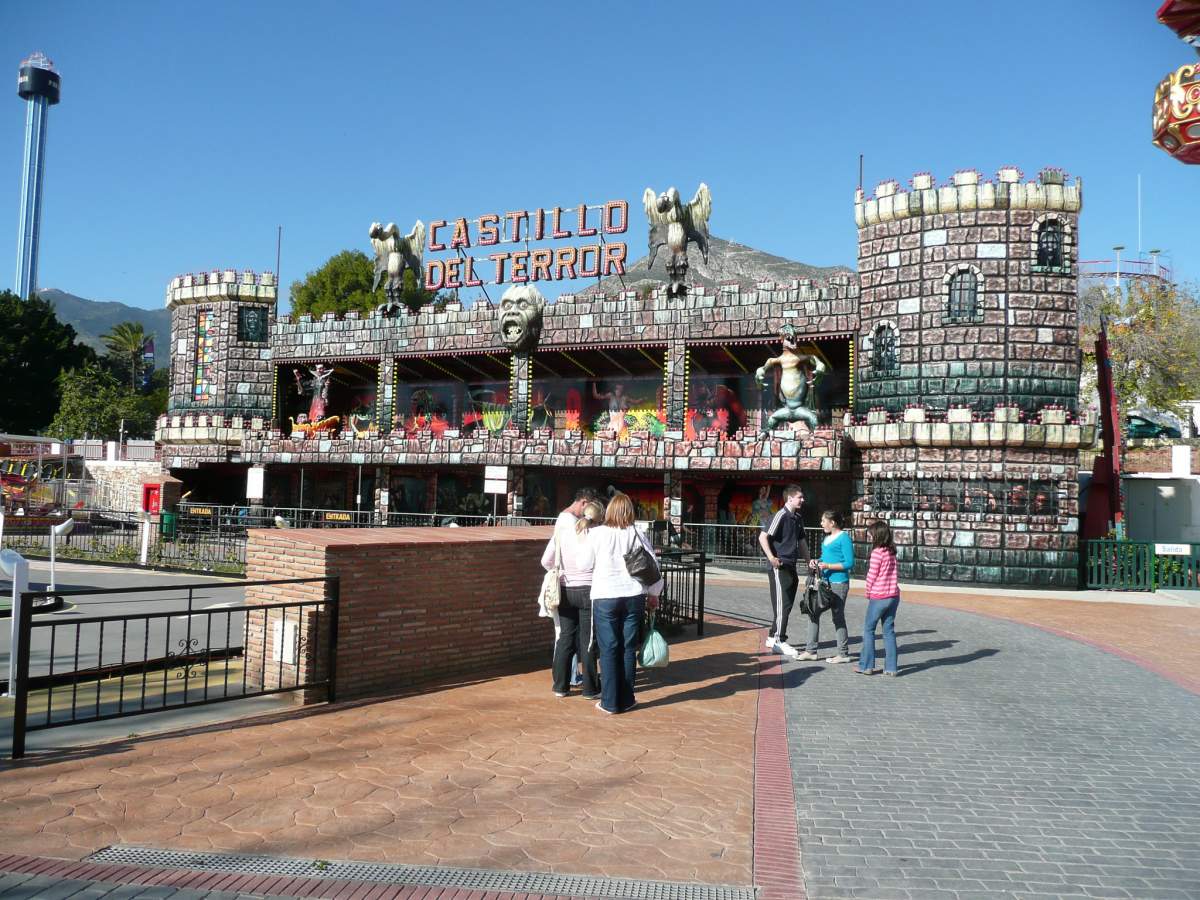 One of Tivoli World’s many attractions Credit: Terry Whalebone flickr

IT was in 1972 that the Costa del Sol saw the opening of its first and only Amusement Park, Tivoli World in Benalmadena in response to the ever-growing demand for tourist entertainment.
It opened with a flourish and was a popular attraction on the Costa del Sol but like so many other attractions worldwide, new rides and innovations cost a great deal of money to install and it was eventually sold in 2004.
Its popularity has been waning for several years and with falling numbers of visitors, increasing overheads and then the pandemic, Administrators were called in and the park was closed for much of 2020.
It’s not just an amusement park but was a great place to enjoy a meal before taking a seat in the 2,200-capacity auditorium to enjoy shows by such international stars as Julio Iglesias, James Brown and Boney M.
To the Council in Benalmadena, it is considered not just an icon of entertainment but also a site to be proud of as well as a source of employment for many, so it is determined that it will arise from the ashes.
Mayor of Benalmadena, Victor Navas has said that he has now had access to the administrator’s financial report and is encouraged by the fact that debts of €11 million need to be settled but that figure is much less than he originally expected and Navas believes that Tivoli could be a viable concern.
He has taken it upon himself to try to find investors to settle the debts and modernise the park otherwise he fears that the large expanse of land could be snapped up by developers who would knock it down in order to build new properties.
To try to stop this, he will, with the assistance of the University of Malaga, prepare a document to send to the Junta de Andalucia asking them to protect the area from building.
With this in place, the Council hopes that investors will see a good long-term opportunity to take over and reopen Tivoli World in the future.
Thank you for taking the time to read this news article “Benalmadena Mayor believes that Tivoli World is a viable investment”.