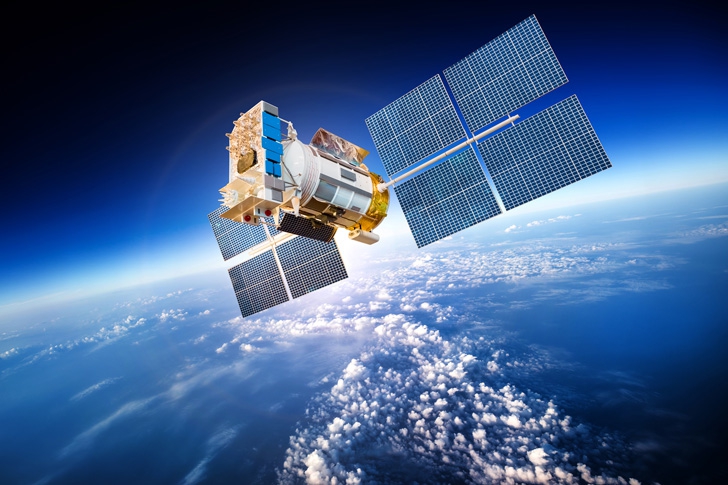 Old satellites and other 'space junk' can be dangerous. CREDIT: Andrey Armyagov / Shutterstock

CATALAN ‘space agency’ NewSpace will launch its first nanosatellite into space on March 20.

It will do so from the Baikonur cosmodrome in Kazakhstan at 7.07am Catalan time.

The small satellite will improve 5G connectivity and internet access. They will also observe the Earth.

The launch was announced for the Councillor for Digital Policies and Public Administration of the Generalitat Catalana, Jordi Puignero, during the signing of contracts for the construction and launch of the first two nanosatellites which the Catalan Government will put in orbit.

It will be done through the companies Sateliot and Open Cosmos, and the second one will probably be at the end of this year or the beginning of next.

The Catalan Government will invest around €18 million in the project over four years and hopes to create 1,200 new jobs. Up to six satellites are planned within the next few years.

Puignero also said that the aim is to make Cataluña into a “digital country, not only as a consumer but also as a producer of digital technologies”.

The technology could be used in varied fields, such as crop or livestock control in difficult to access areas, controlling atmospheric contamination or the capacity of reservoirs.

The Catalan Government believes this is a unique opportunity to launch a new sector which could be a breath of fresh air for the region and could generate around €300 million in three or four years.

Nanosatellites are small satellites which usually weigh less than 10 kilos and have a cost of around €1 million. They can be used for about four years and have an orbit of approximately 2,000 kilometres.

The satellites used by the Catalan Space Agency, NewSpace, will be named by children in events and competitions which will be announced soon.

Some could be launched from the Lleida-Alguaire airport.