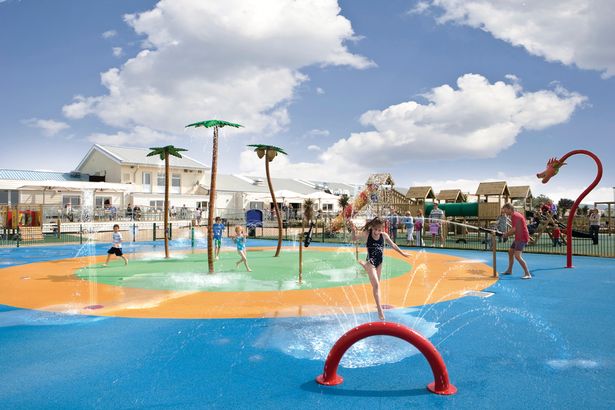 British families planning an Easter staycation are facing soaring prices of rental cottages with some coming in at over three times higher than a fortnight earlier. Holiday camps Center Parcs, Haven and Butlins have all hiked their prices for Easter as they plan to reopen in March despite concerns that the national lockdown will still be in place. It is thought that optimism over the vaccination program is causing the surge together with the travel restrictions in and out of the UK

Britons desperate for some respite from the coronavirus crisis are looking closer to home as fears mount over the future of foreign holidays this summer. At Center Parcs in Woburn Forest, Bedfordshire, a two-bed Woodland Lodge for seven nights from March 19 for £978, while from April 2 it is £2,498 – a rise of £1,520 or 155 per cent

It comes as passengers arriving in England from high-risk coronavirus hotspots look set to be made to quarantine in hotels to limit the spread of new variants. The Prime Minister will discuss the proposals – designed to ensure people follow self-isolation rules – with senior ministers at the ‘Covid Operations’ committee today.

(These figures were found today, Jan. 26, for a family of four staying for four nights)

Holiday operators regularly hike prices for Easter to make the most of high demand, but this year it seems extremely high compared to a few weeks before. At Butlins Bognor Regis in Somerset for example, a Gold Apartment for four people is on offer for a week from March 19 for £318, but £1,353 from April 2 – an increase of £1,035 or 325 per cent.

There are also fears prices could rise further if the VAT cut for hospitality and staycation accommodation from 20 to 5 per cent ends as planned on March 31. As for Airbnb, a cottage in Portesham, Devon, is going for £737 for seven nights from March 20, but £889 from April 3 – a difference of £152 or 21 per cent.

Meanwhile, a survey found most Britons have come to terms with not going abroad in the foreseeable future, with only 12 per cent planning to do so. The figures haven’t moved much from summer and autumn last year. They peaked in July when 17 per cent of people planned to go abroad. The polling by YouGov found younger people are still more likely to say they’re going on holiday abroad.

Even Boris Johnson’s holiday cottage is fully booked until October!

The property where Boris Johnson stayed last August during his summer staycation has only one week left to book until October – and that is next month when a lockdown is still likely. Old School House near Kinlochbervie in the Scottish Highlands is set in splendid isolation with beautiful views over the islands of Rona and Raasay.