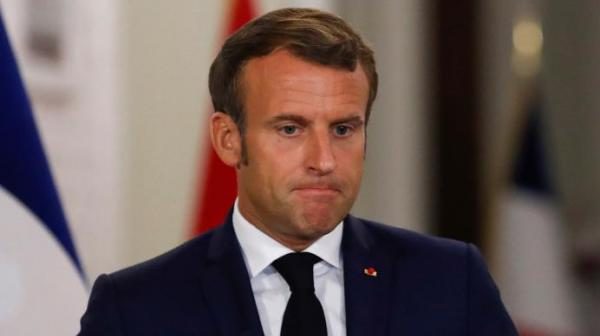 French President Emmanuel Macron is facing massive national humiliation after researchers at the world-famous Pasteur Institute in Paris decided to abandon its development of a Covid-19 vaccine, in collaboration with US company Merck, working on adapting a vaccine that is used to treat measles.

The scientists at the Pasteur Institute said the clinical trials they had carried out with their vaccine had not been as successful as they had hoped for, with Julia Seger of FRANCE 24 saying she had been told the injections “didn’t spark sufficient immune system response in the first phase of trials”.

Politicians in France are reported by The Guardian to have branded the Institute’s failure a “national humiliation” amid fears it could be viewed by the rest of the world as a “scientific decline” in France medicine.

The situation is worse for Macron considering the UK-based AstraZeneca jab from Oxford University has already been rolled out successfully throughout the world, whilst France lags behind with Macron facing harsh criticism for the slow introduction of a vaccine program.

Pfizer laboratories are based in France, but even they are struggling to keep up with the demand, whilst Sanofi, another French pharmaceutical giant has already announced their vaccine will not be ready to be put into circulation until the end of 2021.

The better news though was Paul Hudson, Sanofi’s chief executive, speaking yesterday (Tuesday) to Le Figaro said Sanofi would begin making 100 million doses of the Pfizer/BioNTech vaccine, “As we’re a few months behind on our main vaccine we asked ourselves how we could be useful now”.

He continued, “We could also participate in the collective effort to end this crisis as quickly as possible. We studied different possible options and we approached Pfizer/BioNTech”.

Thank you for taking the time to read this news article “Macron Faces Humiliation As French Firm Abandons Vaccine Development”.