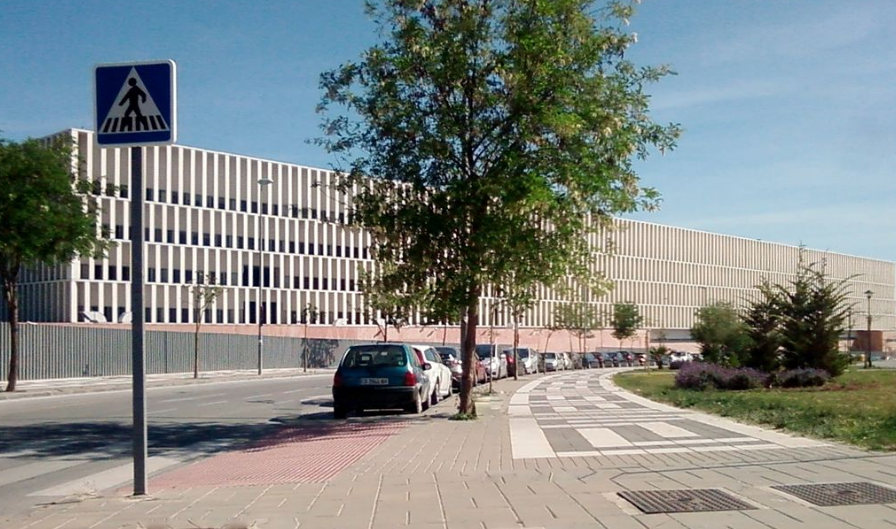 SENTENCED: A Malaga court has convicted a man of breaking into his neighbour's home. Image: Wikipedia

A MALAGA court has convicted a 39-year-old man who broke into his neighbour’s house after “becoming attracted to her”.

The Malaga Provincial Court handed the man a one-year jail sentence for the crime of trespassing after we went into his neighbour’s home, before suspending his sentence for two years on the condition that he does not commit another offence.

The court also gave me the man a restraining order forbidding him from coming within 500 metres of his victim, either at home or at her place of work, or from contacting her in any way.

The crime took place on July 9 last year when the man snuck into his neighbour’s house via her balcony in their shared apartment block after she left her home for lunch at 3.30pm.

The man made his way through his victim’s terrace door, which has been left open, and began “wandering about.” His neighbour returned early from her lunch at around 4.05pm, however, surprising the man, and catching him in her bedroom.

According to the man’s lawyer, the Malaga man went into his neighbour’s home in, “without her knowledge or consent, roaming at ease until he was surprised in his bedroom by the woman, who returned sooner than expected.”

Following an agreement between the man and his victim, a full trial did not need to take place. The man and his defence lawyer said they were in “full agreement” with the account of facts given by his neighbour and with the sentence requested by the prosecution.

At his court appearance the man showed remorse for his crime.

Thank you for taking the time to read this news article Man Convicted of Sneaking into Neighbour’s Home ‘Because He Fancied Her’. For more UK daily news, Spanish daily news and Global news stories, visit the Euro Weekly News home page.