Spain has Convicted 500,000 Men for Gender Violence over 15 Years 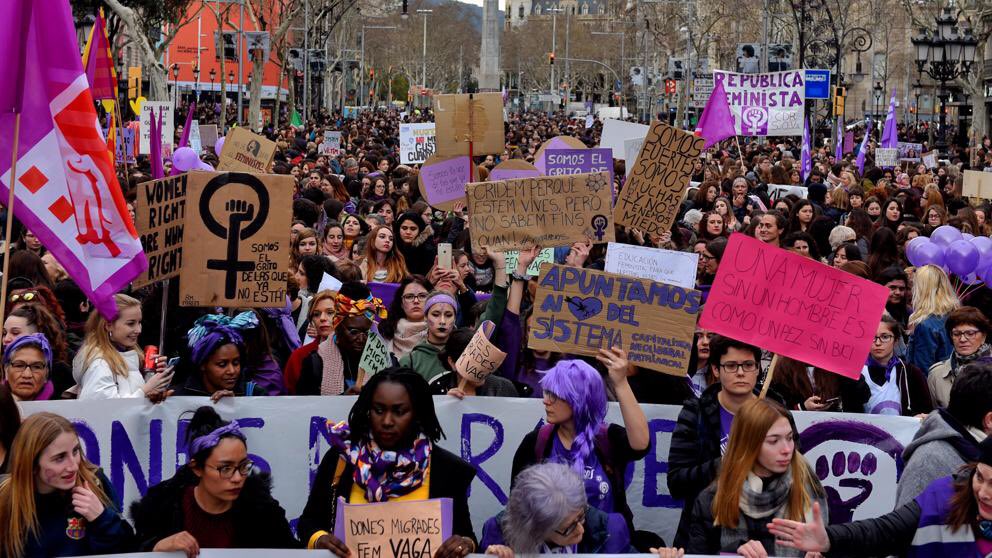 Gender violence is one of the most serious problems in Spanish society - Image Source: Twitter

THE GENDER violence problem plaguing Spain has been laid bare by new statistics revealing that 500,000 men have been convicted of crimes against women over the last 15 years.

Since Spain rolled in its new gender violence laws in the mid-2000s, courts nationwide have seen 704,749 cases of abuse against women. Of these, 72.7% led to a successful conviction – meaning that over the 15 years half a million men in Spain have been found guilty of the crime.

In the same time frame, 375,892 protection orders have been granted to women – barring their abusers from contacting or coming near them. Of these orders, 65.8% were requested by the victims themselves.

The statistics, released by the General Council of the Judiciary, lays bare Spain’s chronic gender violence problem. Analysts say that the data proves that women in rural communities are far less likely to report abuse than their urban counterparts, while non-Spanish nationals are the worst affected demographic for gender violence.

For every 10,000 Spanish women, 48.6 have been victims of gender violence. An analysis of data for non-Spanish nationals reveals the shocking statistic that 223.1 foreign women per 10,000 have been subjected to physical abuse at the hands of men.

Broadly in line with population demographics, Andalucia reported the most cases (398,010) followed by Madrid (244,762) and the Valencian Community (260,011). Juvenile courts saw 2175 teenagers face trial for gender violence across 3218 cases.

The Spanish government has launched a number of awareness campaigns to tackle the country’s gender violence problem, which many activists say has gotten far worse during the pandemic and home confinement.