Covid Experts Give Hope That UK Lockdown Is Working 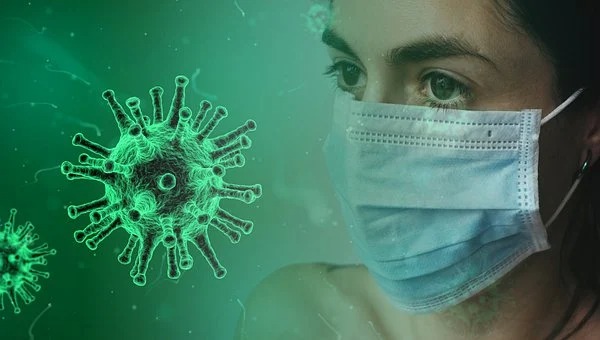 In a dramatic about-turn, scientists involved in the Imperial College London Study have reviewed the data and concluded that the strict UK lockdown is having a positive effect of Covid-19 infections – despite claiming earlier in the month that the restrictions were having little effect. The experts initially caused concern when they published their findings on rates for the first ten days of the year, insisting that the rate of cases hadn’t slowed down. However, they have now conceded that figures from January 15 to January 22 prove that there “is a decline” in infections, albeit at a “shallow” rate.

Professor Paul Elliot, who leads the Government-commissioned REACT-1 study, confirmed: ‘I think the suggestion now that there is a decline happening, particularly in some regions, may reflect that the restrictions in lockdown are beginning to have some effect on the prevalence [of the virus].’

Figures published by the Department of Health on Wednesday, January 27, showed that the number of new infections had fallen by 35 per cent compared with the same day the previous week, and the study also indicated that the national R rate has dropped to 0.98. However, the experts cautioned that the positive effects of lockdown seem to be impacting certain areas more than others, and the numbers are still a long way off where they would like them to be.

Professor Elliot told a press conference on January 27: ‘We really need to keep an eye on what’s happening. Even though we’re seeing a down tick now it is by no means as good and so without getting a more rapid decline from these very high prevalence levels there will continue to be pressure on the NHS services.’