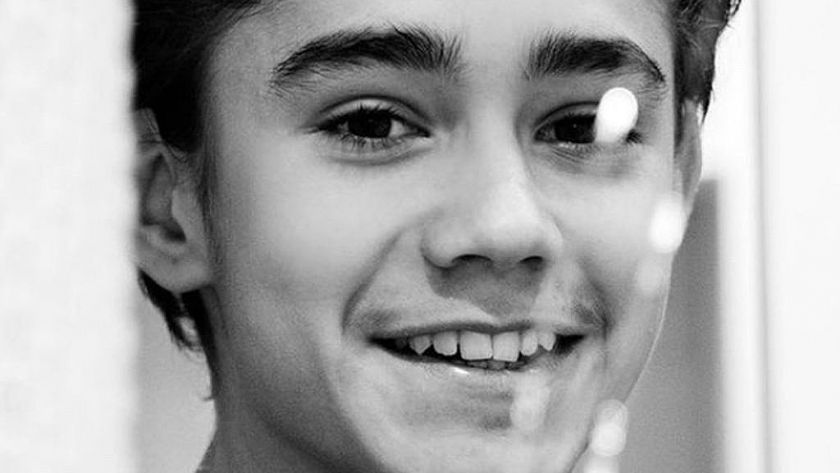 NINE youths have been arrested in France charged with a brutal attack on a teenage boy in Paris which was caught by security cameras and went viral.

The detainees are eight minors and one young adult under investigation for attempted murder, gang violence and theft, prosecutors said.

The victim, 15-year-old Ukrainian boy Yuriy, has this week emerged from the coma induced by doctors following the January 15 attack. Before the coma, he told his mother that he didn’t know who had attacked him and that he didn’t want to die.

The events took place in the 15th district of Paris when the boy was with some friends. He was attacked by 10 people wearing hoods, who surrounded him and then kicked and beat the victim with different objects. He sustained injuries to his body and head, unable to fight back, until after several seconds, the group runs away leaving him lying in the street. The CCTV camera images were shared on social media, causing outrage throughout France and beyond.

Passers-by found him unconscious and he was rushed to hospital in critical condition with brain trauma and broken bones.

Yuriy was leaving school when the attack occurred and his mother began to worry when he didn’t answer the phone when he was late getting home.

Police initially said that they believed that the gang may have attacked Yuriy after mistaking him for a member of a rival gang, as he has no record and there is no evidence of him belonging to a gang. Prosecutors have said that he was carrying a screwdriver in his pocket when he was attacked.

The mayor of the area, Philippe Goujon and the French Interior Minister, Gerald Darmanin, have said that it was an incredibly savage attack and have sent their support to the family.

Lawmakers and celebrities including footballer Antoine Griezmann have denounced the assault.

Justice Minister Eric Dupond-Moretti has promised that “there will be no impunity for Yuriy’s aggressors”.