Rapper has 10 days to enter prison for praising terrorism 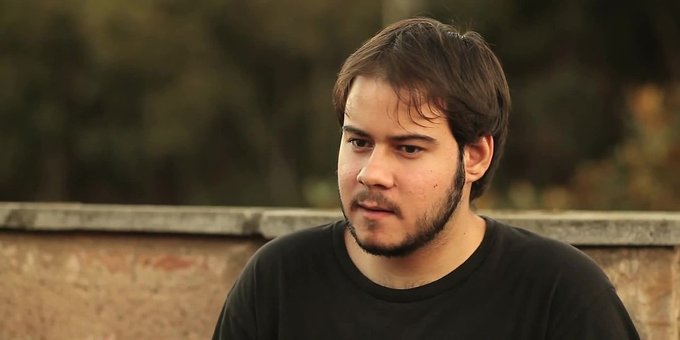 THE National Court has given rapper Pablo Hasel, 10 days to enter prison to serve a nine-month sentence for exalting terrorism and insulting the monarchy.

The rapper, whose real name is Pablo Rivadulla Duro, reported this himself on social media.

The court has refused to suspend the sentence as it did with the first one which was handed down against him.

In his response to the decision on Twitter he posted: “I have been given 10 days to enter prison. In the end there has not been enough solidarity to stop this that affects most of us who do not have freedom of expression guaranteed. They are going to jail me for telling objective facts, but they will never keep me down. ”

He can appeal the order, but in this case, the condition for him not entering prison for acts committed between 2014 and 2016 was to commit no other crimes. As this was not the case, the aggravating circumstance of recidivism was taken into account.

Hasel was also sentenced in February 2017 for a crime of resisting authority and in July 2018 for trespassing.

Hasel was sentenced in 2014 to two years in prison for praising the terrorist acts of ETA, the Grapo, Terra Lliure or Al Qaeda in his songs, but the Court decided in September 2019 to suspend the sentence for three years.

In 2018 he was tried again for the same crime and another of insults to the monarchy and the security forces. Although he was initially sentenced to two years in prison, the sentence was reduced to nine months in prison, which the Supreme Court ratified last June.

Hasel’s defence then asked for a suspension of this sentence, but the Constitutional Court refused to admit it for processing in November.

The Supreme Court believes that the rapper’s messages go beyond social criticism and involve praise not only for political objectives but for the violent means used by these terrorist organizations. In the court’s opinion, there is also a high and real risk that some of his followers will try to repeat a violent act because the messages “contain an incitement to repeat it.”

Meanwhile, Amnesty International has said that “nobody should be criminally imprisoned for tweeting or singing something unpleasant or scandalous.”