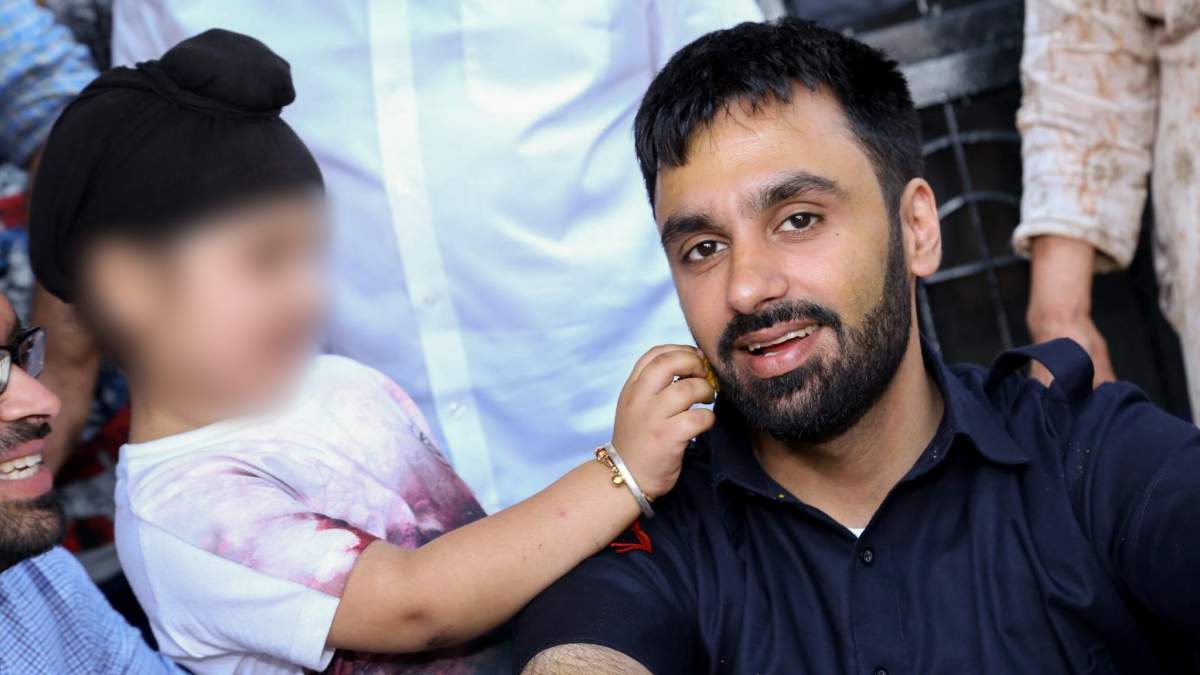 Jagtar Johal Singh, from Dumbarton, has been detained for three years without a conviction - Image Source: Twitter

A SCOTTISH man who has been held for three years in an Indian prison without conviction claims he was tortured into signing a false confession.

Jagtar Singh Johal, a 33-year old from Dumbarton in western Scotland, has spent the last three years in Delhi’s Tihar prison. Authorities claim that Johal is a member of the Khalistan Liberation Front (KLF) – a Sikh “terrorist gang” –  and have charged him with funding a conspiracy to assassinate leading Hindu nationalists in India.

Johal, who denies all charges and claims he is a peaceful activist, told the BBC that he had been forced to sign a blank confession and make a scripted statement on Indian TV by authorities. He spoke of being electrocuted multiple times a day in his nipples, earlobes, and “private parts” – claiming he was often unable to walk after the torture. India denies the allegations of mistreatment, and the BBC has been unable to verify his claims.

In India, prisoners can be held for up to 10 years before they are ever even convicted in a process known as “under trial”. At the end of 2019, 82% of inmates in Johal’s Tihar jail have yet to be convicted of their alleged crimes.

The UK Home Secretary, Dominic Raab, has said that he raised Johal’s case with Indian officials during an official visit to the country. “We have consistently raised concerns about his case with the Government of India, including allegations of torture and mistreatment and his right to a fair trial,” said the UK Commonwealth and Development Office in a statement.