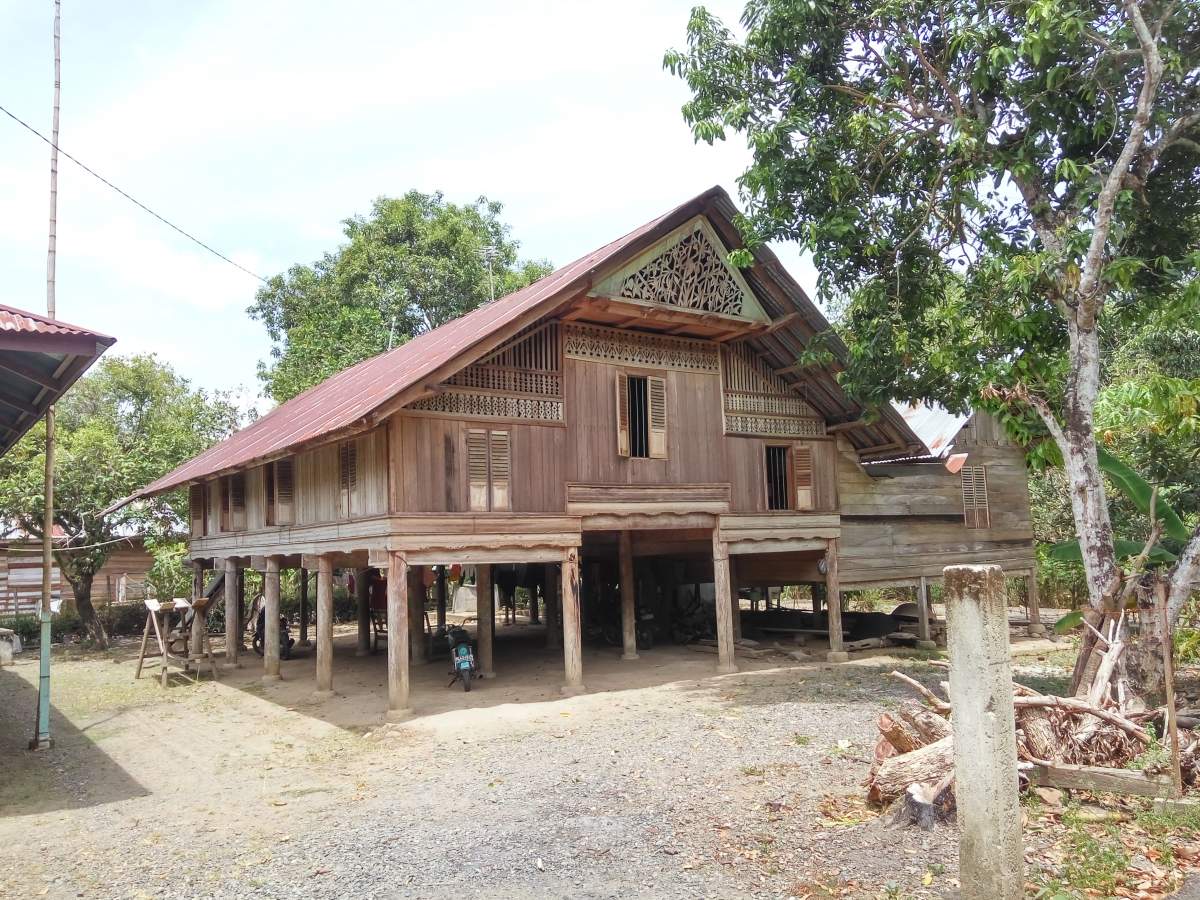 Aceh, Indonesia: Two men have been caned for having gay sex. Image: Wikipedia/Sigam

TWO men in Indonesia have been publicly caned 77 times each in one of the country’s most conservative provinces after being accused of having gay sex.

The men, aged 27 and 29, were whipped across the back after neighbours reported the pair to the Islamic religious police.

Crowds gathered to watch the corporal punishment, which took part at the Banda Aceh Tamansari city park.  The men were said to have winced in pain as they were lashed across the back by a team of five cloaked men who took turns administering 40 strokes at a time.

While homosexuality is legal throughout most of Indonesia, the conservative province of Aceh has been the only area to criminalise LGBTQ couples under an Islamic law implemented in 2015.

The pair were arrested in November after neighbours became suspicious and broke into the mens’ rented room where they were caught having sex, according to Aceh’s acting Sharia police chief, Heru Triwijanarko.

A Shariah court last month initially sentenced each man to 80 strokes, but this was reduced to 77 lashes for time served in prison.

At the same time, four other people were caned 17 times each for extra-marital relations and 40 times for drinking alcohol.

According to Shariah code, ‘criminals’ can been caned up to 100 times for ‘morality offences,’ including gay sex. Corporal punishment is also used for those found guilty of gambling, drinking alcohol, adultery, for women who wear tight clothes, and for men who miss Friday prayers.

The punishment marked the third time that Aceh has caned people for homosexuality since implementing its 2015 law, which was brought in to end a long-running rebellion by Indonesian separatists.

While homosexuality is not illegal in the rest of Indonesia, the country’s low-profile LGBT community has been suppressed in recent years.