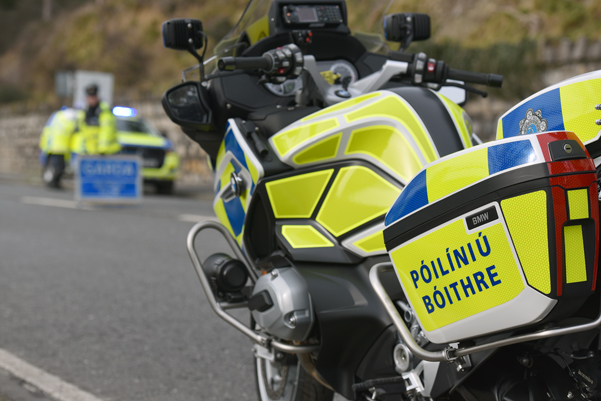 AN IRISH driver filmed himself driving at 225 kilometres per hour minutes before crashing into another car, killing his passenger and two other road users.

Bryan Lennon, 21, pled guilty to three charges of manslaughter as a court heard the young driver had filmed Snapchat videos of his high-speed journey that killed three people near the Irish border. He will be sentenced at Dundalk District Court next month.

On February 29th, 2020, Lennon recorded himself bombing along the M1 Dublin-Belfast motorway in the Irish border region alongside his friend Bryan Magill, 25. Minutes after he had sent videos, which included his speedometer, to a number of contacts his vehicle rammed into the back of another car killing both occupants.

Mary Foxton, 89, and her son Kevin, 58, were both natives of County Armagh in Northern Ireland. The court heard that Mary suffered from depression and that her loving son would often take her on drives to “settle her”. It was during one such excursion that the pair were tragically killed by Lennon’s reckless highspeed driving.

The young man’s car had three defective tires, no insurance, and had not passed its road safety certification. After causing the brutal deaths of his friend and two strangers, he fled the scene of the horror crash but handed himself into Dundalk Garda Station the following day.

In both rural and urban areas across Ireland, a culture of high-speed driving among young men leads to several deaths every year. During its heyday in the 1990s, a special prison had to be created on Cork’s Spike Island to house young inmates serving sentences for “joy-riding”.