Madrid Overcomes The Peak Of the Third Wave 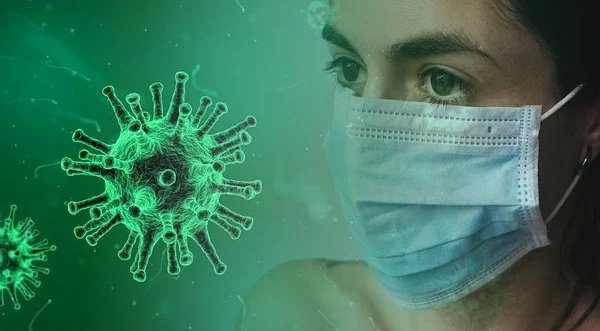 In a major boost for morale throughout Spain, the latest figures from the Community of Madrid indicate that the region may well be past the peak of the third wave of coronavirus that has brought the country to a virtual standstill.

Madrid registered 5,938 new Covid infections on Thursday, January 28, a huge difference compared with 7,274 infections recorded on the same day the previous week. Day by day, the numbers appear to be steadily declining also; a total of 445 fewer infections were reported in the last 24 hours.

The number of Covid-related deaths is also in the decline in the community. There were 63 fatalities recorded on Thursday, compared with 78 the previous day. Throughout the community, since the beginning of the pandemic, 523,629 positive cases have been reported.

While the figures from the Department of Health are still much higher than desired, and even one death is considered too many, the steady decrease has offered the community a glimmer of hope.

The regional president, Isabel Díaz Ayuso, has been severely critical of the Spanish Prime Minister Pedro Sanchez in recent weeks, and has insisted that if different measures had been adopted, such as antigen testing in pharmacies and the closure of Barajas airport, the number of new infections and deaths would already be much lower.

“I would like to know how many families from Madrid could have avoided infecting their families at Christmas dinners and at meetings during these previous weeks,” Ayuso said. “How many people could be healthy today and have been infected because they have not had the facility to go down to the pharmacy on their street to take a test that we offered,” the president criticised.