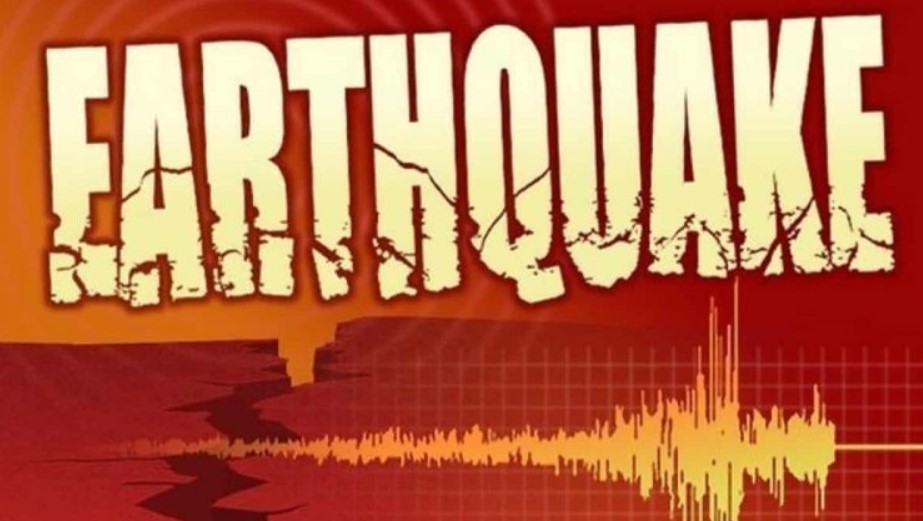 POWER outages and cracked streets as yet more earthquakes strike Granada
Three more earthquakes were recorded in Granada early on Friday morning, January 29. Two magnitude 3 tremors were recorded in Atarfe at 4.46am and 5am while another 3.3 magnitude quake rocked Santa Fe at 8.11am, according to the National Geographic Institute (IGN).
Since Thursday evening, the community has registered more than 100 earthquakes, the largest of which occurred in Santa Fe measuring 4.2 on the Richter Scale. Emergencias 112 Andalucía have confirmed that they have received almost 1,000 calls related to earthquakes in the Granada Province since January 23, during which period the ING have reported that almost 500 earthquakes of different magnitudes have been felt.
In Santa Fe, many residents on Calle Carmen and Calle Parapanda have reported power cuts, while emergency services are working to stabilise parts of the Padre Manjon institute and a building on Calle Pintor Juan Ruiz, which has partially collapsed.
The Junta de Andalucía operates a 24/7 seismic monitoring group, and the president, Juanma Moreno, has assured that the region is prepared for even higher magnitude quakes. In fact, the Emergency Plan for Seismic Risk in Granada Province has been activated since last Tuesday, January 26 and the situation is being continuously monitored.
Speaking in Sevilla on Wednesday, January 27, Mr Moreno said that “we have devices prepared if there were an earthquake of a higher level.”
He added that while Andalucíans are “used to small earthquakes,” he understands that people are “concerned about the enormous amount of seismic activity that we have been seeing since December.”
________________________________________________________________________
Thank you for taking the time to read this news article “Power Outages As Yet More Earthquakes Strike Granada”. For more UK daily news, Spanish daily news and Global news stories, visit the Euro Weekly News home page.