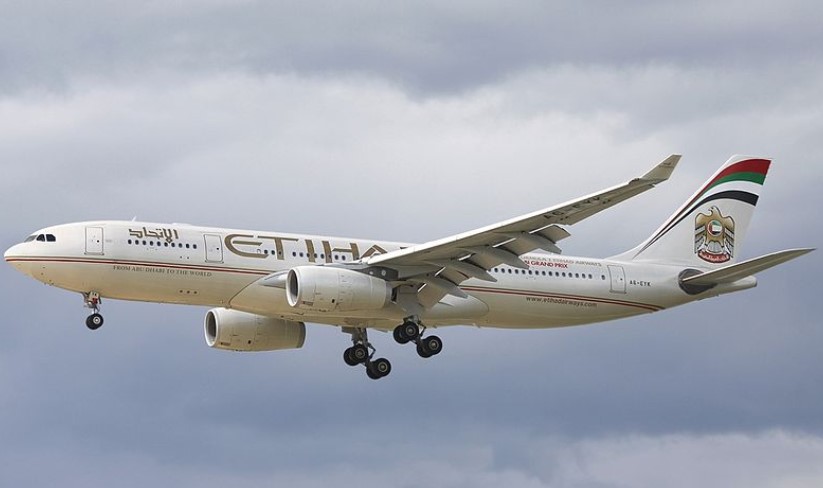 The UK Transport Secretary, Grant Shapps, late yesterday afternoon (Thursday 28), announced more countries that were added to the UK’s ‘red-list’, whose flights were, from 1pm today, banned from entering the UK, “To prevent the spread of the new variant originally identified in South Africa into the UK”.

One addition to that list was the United Arab Emirates, which is home to two of the world’s busiest airlines, Emirates in Dubai, and Etihad in Abu Dhabi, who between them fly thousands of British passengers every day, either flying between the UAE and the UK, or using the UAE as a hub, connecting them to other long-haul international destinations.

Dubai on its own is known to transport up to one million British passengers annually, with many more in transit through its Dubai International Airport, but, from 1pm today, any of those passengers still needing to fly into the UK from the UAE, are not allowed to!

With many thousands of travellers now facing losing their flights, or having to buy new tickets, the UK Government has told British travellers to find alternatives routes home, via a country that is on the ‘safe-list’, and when they finally return, they face a 10-day coronavirus isolation in their own homes.

British Airways flight BA104 from Dubai, arrived into Heathrow at 12.58pm, beating the deadline by just two minutes, but, others were not so lucky, and now many people have taken to social media criticising Mr Schapp’s decision to give less than 24 hours notice of the new travel ban.

On Twitter, Doug Maclean said, “This is completely nuts. Adding countries to a red list from today. My son-in-law is arriving in Glasgow today from Dubai. This is real people’s lives and totally farcical”.

Another tweeted, “Blanket bans like this cause huge problems for ordinary people, British citizens, with valid reasons to travel”.

Thank you for taking the time to read this news article “UAE Travel Ban Leaves Thousands Of Brits Stranded”.