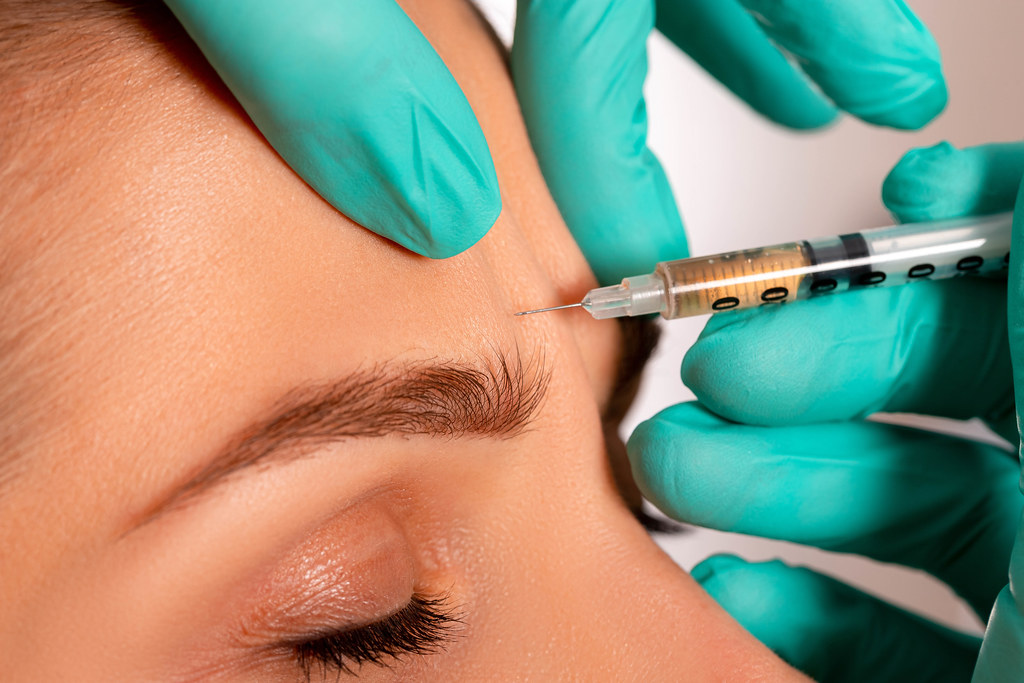 AESTHETIC clinics across Malaga are reporting a rise in the number of patients using the increase in time on their hands during Covid restrictions to turn to plastic surgery and ‘tweakments’ like botox and fillers.

Malaga clinics say they are having to put in place waiting lists of several months thanks to the rise in the number of people opting for plastic surgery and other treatments.
According to the Spanish Society of Reconstructive and Aesthetic Plastic Surgery this trend has seen an around 10 per cent increase in demand for plastic surgery across Spain, with Malaga being one of Europe’s biggest consumers of aesthetic treatments.
The group put the increase in demand down to increased time off work for many employees, as well as the fact that telecommuting makes the ‘down time’ after certain treatments easier.
One centre, the Renova Body Laser Clinic in Malaga, told one publication they have never had so many requests for appointments.  The clinic’s director, Carmina Medina, said: “We started to notice the increase after the summer, but in December we tripled the demand. There are no operating rooms available and there is a waiting list until March. We have never experienced anything like it.”
Experts believe the increased demand can also be explained by the amount of time people are now spending looking at their appearance, thanks to the rise in Zoom calls and other types of online meetings. The use of masks, which can help to cover up the initial puffiness in the days after lip fillers, are also thought to have made it easier for many to have treatments.
Meanwhile, with more emphasis on eyes now that much of the face is obscured by a mask, experts believe many are turning to options to improve the appearance of the eye area and look younger and more awake.
According to videoconferencing company Higfive, almost 50 percent of Spaniards admit to being more aware of their physical appearance in video calls than of the conversation itself.
According to Carmina Medina this has particularly increased demand for botox.  She told one publication: “They are doing more botox than ever, both men and women.”