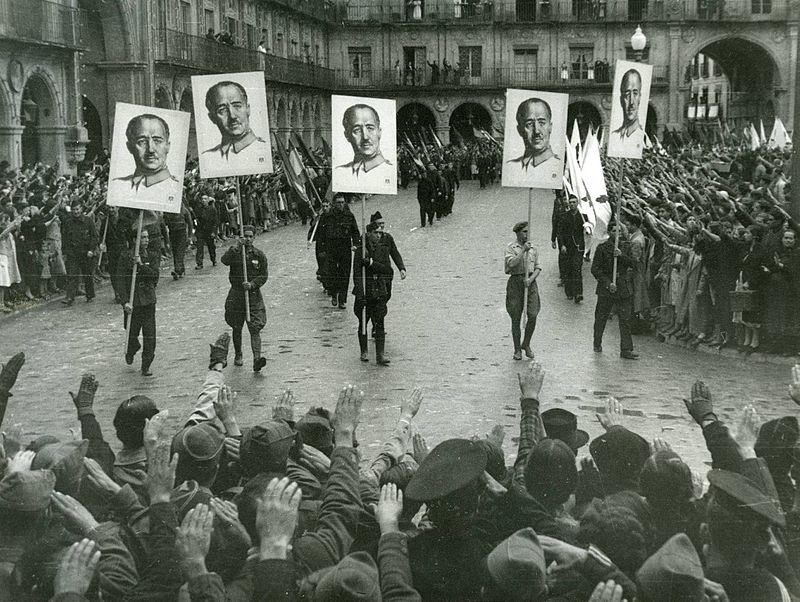 SPAIN’S TOP court has ruled that the fascist regime led by General Franco did not commit crimes against humanity after throwing out a historical torture case.

The Constitutional Court, Spain’s most powerful legal institution, rejected the appeal of former communist leader Gerardo Iglesias to have his allegations of torture at the hands of General Francisco Franco’s regime treated as a crime against humanity.

Iglesias claims that on three occasions in the 1960s and early 1970s, he was tortured by Pascual Hanrado – who led Franco’s infamous Political Social Brigade secret police in the Asturias region. The court ruled that the statutes of limitations of the alleged crimes had passed and that the 1977 Amnesty Law immunised former fascists from crimes committed during the regime era of 1939-1978.

The former communist leader asked the court to treat his torture as a crime against humanity, which has no statute of limitations under Spanish law. The court ruled 9 votes to 3 to reject the appeal, saying that such a law did not exist at the time of the alleged offense and controversially claiming that acts committed by Franco’s regime did not fall into the category of crimes against humanity.

Spain’s complex relationship with its 20th-century history has been highlighted by this controversial case, which has not been given significant attention by Spanish mainstream media due to its controversy. Even left-wing leading parties, such as coalition partner Podemos, have remained silent on the ruling so as not to stoke tensions.

The country is still profoundly divided on the legacy of Franco and his regime’s crimes – which include the bombing of 10,000 civilians, the execution of 75,000 political enemies, and the forced internment of up to a million people in the wake of the Civil War.